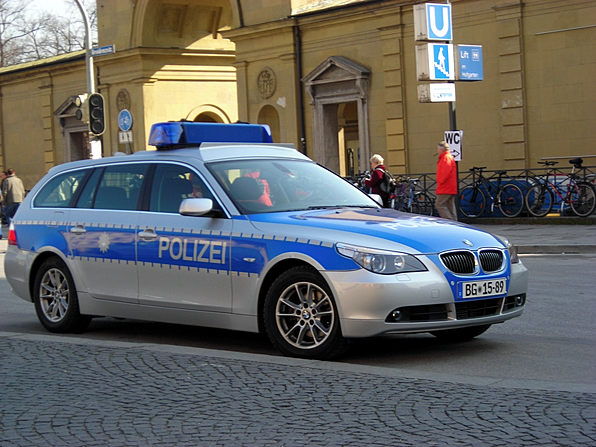 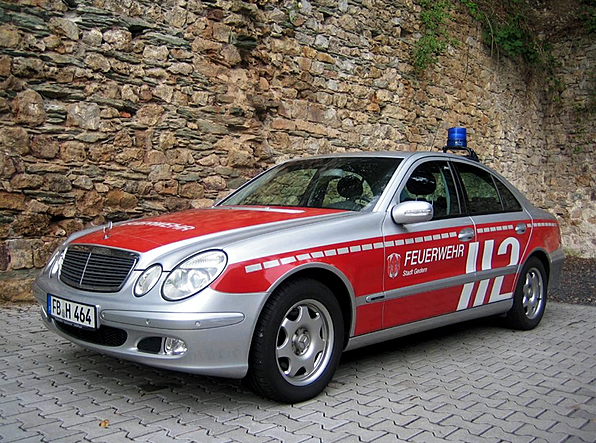 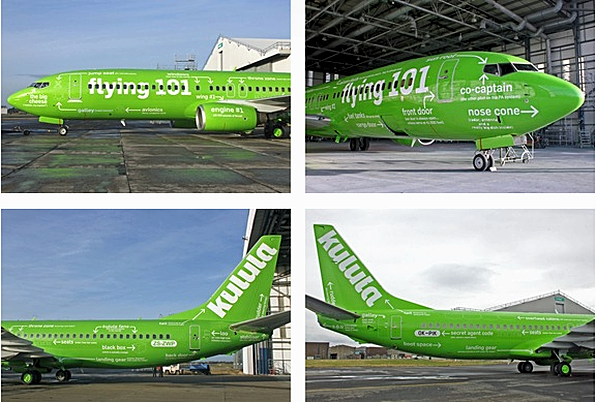 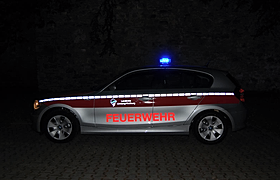 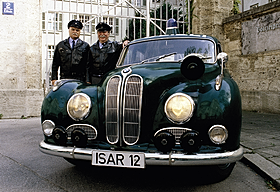 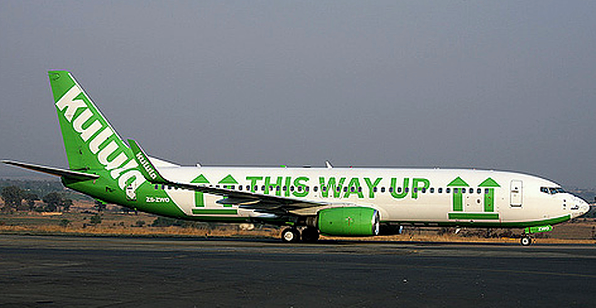 The numbers you dial, when in big trouble and their vehicles (no EVs though). I have been around for long enough to remember the German tv series “Isar 12”. The vintage footboard BMWs in British racing green by the Munich police. Since my return to Germany which has been delayed for 25 years, the remake of the German police fleet excites me, which in Bavaria and Austria is green on silver with typical light reflecting dotted line lengthwise.

A much lighter fluorescent green for Kulula’s fantastic new aircraft livery to stand out.
[end_columns]

South Africa’s favorite low fare airline has ordered 8 Boeing 737-800s in this container theme design. This branding idea is a result of our 2010 strategy to demystify air travel for our fans,” comments Nadine Damen, kulula Marketing Manager. The new design was developed in house with a sense of humor typical for Kalula. Kapstadt’s local PR and advertsing agencies, King James & Atmosphere are handling the Kulula account.