For all you self-hosted wordpress owners
it’s business as usual.
Ignore the ad and this post. 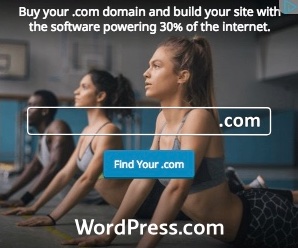 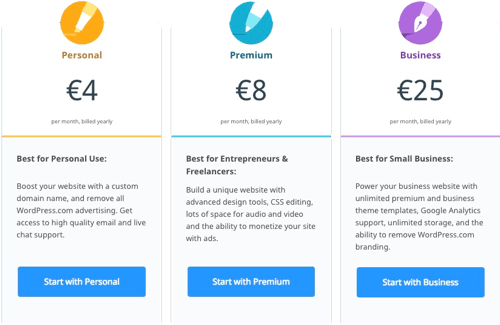 31% of the web uses WordPress and has never seen an ad for it, nor has any user ever had to pay for using the world’s most substantial and reliable CMS. An open source marvel built and maintained by hundreds of thousands of developers. Developers and users brought weight and meaning to what became known as open source.

An icon of independence, WordPress has contributed to the continuation of 17. Century’s enlightenment onto today. While new systems like Squarespace surpasses WordPress ugly user interface the new wordpress.com offer is tempting with an all in one package including the server and domain costs for new users. 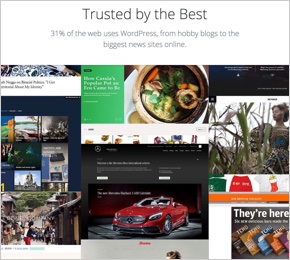 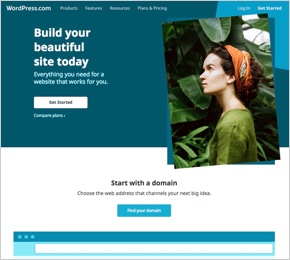 Both wordpress.com and wordpress.org have been overhauled. WordPress.com sports a step by step sign up process makes set-up a breeze to use.

For all you self-hosted wordpress owners it’s business as usual. Ignore the ad and this post. Here’s why.