Why can’t we be friends?

My friends request was denied. Why? Too many requests.

First, my friends request was denied, a week later the profile disappeared

Too many friend requests, was the autogenerated answer.

Adam Barak is a copywriter at McCann Digital in Israel.

McCann Digital was initiated by Oren Frank before he was appointed global chief creative officer of MRM Worldwide, after which he mysteriously disappeared early last year.

Less mysterious is the disappearance of Adam Barak’s profile on facebook. It does not adhere to the protocol of rejecting fake accounts and pseudonyms. Who can say for sure what Mark Zuckerberg is up to next?

Find Adam Barak on tumblr, perhaps an idea presents itself and McCann Digital can leverage the gained momentum of the anti drug campaign for an integrated campaign. 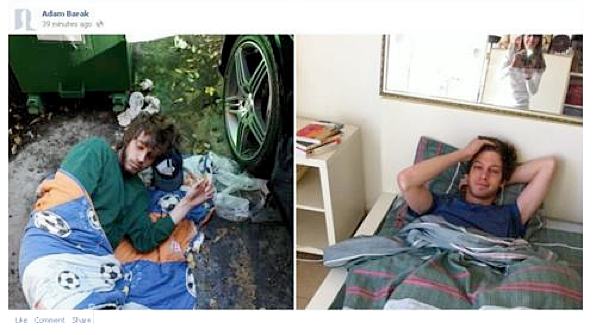 We all stay on facebook out of fear of losing out on gained connections.

While fully aware, that facebook is the dominant aggregator to make use of our remaining energies after we are done with our day job. Our surplus then is distributed amongst the various businesses. 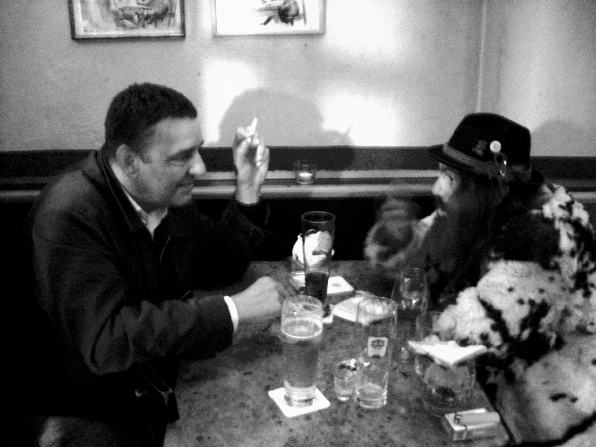 Me making friends over a beer