Why brands need to stop relying on expert opinions 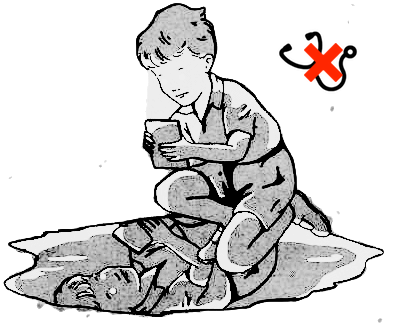 Expert testimonials are tested and tried means of advertising to convince consumers of your product. With the change in consumer behavior this is bound to change in favor of diversity.

Consumers are returning to being citizens and no longer trust to be confronted with an honest opinion of an expert. They think it’s fake and assume that the expert was paid for his opinion.

Why should influencers be exempt, they get paid depending on their number of followers, a rather unreliable measure for influence?

Outside perspectives will bring more diversity to the decision-making process

Inherent hazards from mono cultures are widely known from agriculture. Meadows with wild flowers and grasses reduce the extinction of birds and bees. Why should this be any different with echo champers we tend to live in? The presence of a never changing round of talk show guests (experts and celebrities) and false advertising testimonials won’t broaden our perspective but keep reflecting what we already seem know so well.

With ongoing tendencies for diversity, trust in expert testimonials will likely erode even more. And before people become extinct like bees and birds they will want to extinguish manipulating brands.