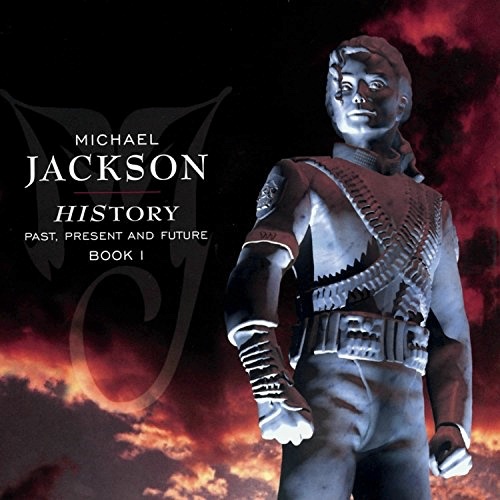 In animals, it is molting. Chickens generally stop laying eggs when their moulting begins and recommence laying when their new feathers have re-grown. Molting can involve shedding the epidermis (skin), pelage (hair, feathers, fur, wool), or other external layer. In some groups, other body parts may be shed, for example, wings in some insects or the entire exoskeleton in arthropods.

Antique book seller Petra Hammerstein mentioned recently that transformation is, what occurred to Michael Jackson, when he announced to be the King of Pop with his statue on the HIStory album…

Speaking about ‘category of one’

He would have otherwise stayed a black Motown singer among many.