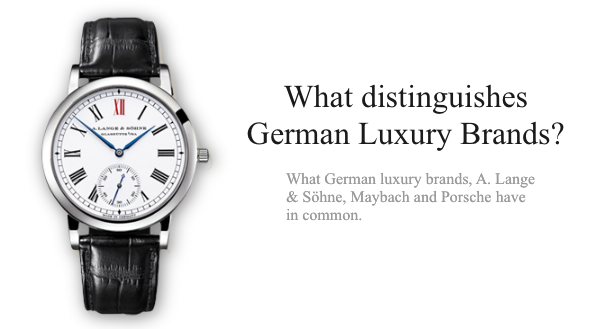 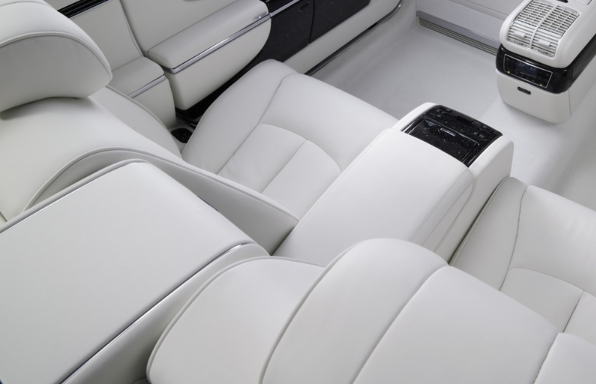 Luxury brands are the pioneers of globalization. They have expanded their reach and influence around the world long before the economic growing together of the world took shape and was but a flight of fancy in the minds of the luxury brand’s supporters.¹

The inherent value provided by luxury brands is status and prestige.¹

120 years ago Germans demonstrated in the founding years [Gründer Jahre] what they are made up from: by way of innovation and entrepreneurial qualities. Personalities such as Daimler and Benz, Krupp and Otto; Maybach and Linde, Siemens and then Bosch were symbols for the euphoric mood of the time. German scientists overcame passed conceptions of the world. Max Planck, Heinrich Hertz, Wilhelm Conrad Röntgen, Robert Koch und later Albert Einstein to name just some of the scientist, responsible for Germany’s reputation for innovation and entrepreneurial optimism.² World renown german engineering.

Technical innovations, high quality of workmanship and brand reputation³ are not easily replicated by developing countries. United these stand for what German luxury brands have in common besides the determining factor of personalities of which the management team is made up from.

If I remember correctly, a German actor recently responded: “Chunk.” to a tv reporters question, what he would spend most money on. A legitimite answer and I trust it weighs as much for motivation, as does the most instantaneous demonstration of buying power for the owner of a luxury product. 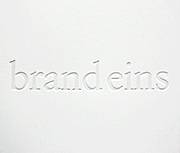 “The difference is the passion and the enthusiasm, which we get as luxury brand of our customers.” explains Jeffrey L. Scott, former managing director at Jaguar and Land Rover Germany. “While selling a Jaguar its not about explaining the technology or extras, the feeling which can be obtained is: I have the most beautiful car in the world.” ¹ Scott is now general manager at Aston Martin Lagonda of Europe GmbH. The line between luxury brand and premium priced product are blurred at best if it wasn’t for the value the brand lends to its customers. My daughter Dido let me know that the glasses replacing her broken Prada glasses would not provide her with the feeling of empowerment even though the replacement glasses did not differ from her Prada originals other than lacking the Prada labelling and price. The brand lends a feeling of being dressed for success to the owner. The devil wears Prada.
[/column]

While the world has been seperating in super rich and devastatingly poor at the cost of the middle class, top and bottom market segments appear to be resistant or slow to the effects of the transition in the post-digital age in sharp contrast to relentless defragmentation of the mid market.

Germany is doing well, particularely with its reputation for world class luxury products, albeit Germany has let go of its politics to sustain their stronghold social economy framework which may put a dent in the high quality of workmanship after all. Consumer behavior in the top market segment will eventually change with the occuring transformation and signal just how to market to this group. Luxury brands are defined by what goes into the product and what is experienced as the brand’s fabric. Experience is out to get reputation.

Change in the market of luxury brands is signaled by the decision of Jaguar Cars to take its $100 mio global advertising account out of incumbent Euro RSCG to create a new agency and joint venture called Spark44 with its HQ in California, and regional hubs in the U.K., Germany and China, Ad Age is reporting.⁴ Names circulating are: Alastair Duncan, Steve Woolford, Bruce Dundore, Werner Krainz and Ralph Specht (the later according to German Horizont.net).
[end_columns]