What is Unreal Engine, Unreal Tournament, UT99 and the German Unreal Team?

Unreal Engine is the engine, the core code and technologic framework of many popular online games. The engine makes for a precise and responsive multiplayer gaming experience.

It is a first-person shooter video game, co-developed by Epic Games and Digital Extremes.

During 2015 Epic Games Studio sees a tactical advantage in collaborating. Epic attempts to have developers, designers and gamers co-design Unreal Tournament. It’s a back to the roots effort together with Epic Games Studio.

UT99 is the insiders (90ers) name of the game, which was made popular by fellow American Hoser under his GMC moniker, an association to unify 99ers from all over the world. Fragmentation began to hurt the general dynamics and decreased the number of once flourishing clans and mapmakers around the globe.

Unreal Team is todays longest lasting, most popular Germany based team (they insist on not being a clan) led by the legendary top player Zeissel. Unreal Team hosts the largest and most reliable server base and is where to go to play UR99. With a difference, we play giant maps exclusively, a model version of the original Unreal Engine. It allows for a very fast paced game in a more 3-dimensional setting with gravity reduced and focus on skillfulness rather than visual effects. 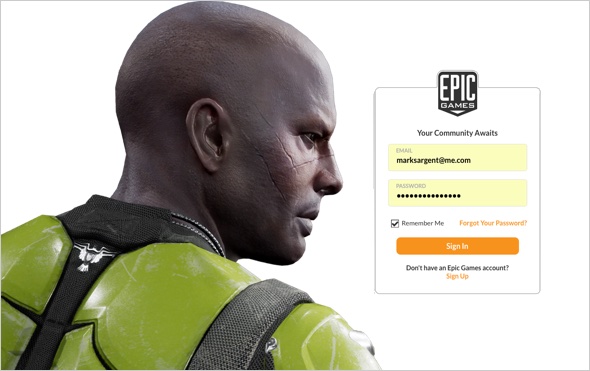 Register and get involved with the design

A challenge especially for administrators and clan leaders to mobilise and provide their clans with the tools needed. Clan leaders may make an effort to get in touch with their peers. While administrators may want to replace there outdated bulletin boards with today’s blog systems and readily available forum plugins.

What can be optimised and what is sub-optimal

Way to go Epic, many thanks, and the best you gamers can do now

Go thank Epic and let them know
what you think on the forum they set up for you!