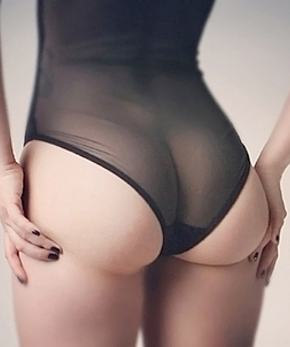 People want their brands to be accessible, assertive and more open. Transparency is what they get.

Playing a game of transparency

Back in 2003, Paul D. Meyer, CAE shared this fine insight about playing cards with his son:

“Like most children, my five-year old son is extremely transparent. For example, he enjoys playing card games, especially Uno, but requires all players to keep their cards exposed. You might say we play a transparent game. From my son’s perspective, he cannot see playing the game any other way. If we attempt to hide our cards and play the game correctly, he assumes that we are cheating and holding back information. On the other hand, since all cards are exposed, he has learned how to manipulate the plays and direct the players’ activities. Playing this way takes a bit longer, but in the end someone wins, often my son.

Being exposed in real time

“Times have changed, in regards of the world becoming digital, it now occurs, that the people become all-knowing. As a marketer I can no longer deliver catchpenny promises, since I get exposed in real time.”

Earlier in 2010, Derrick Ashong had already flipped the coin in his Huffington Post on Wikileaks:

In proximity of turning into a scandal

Only yesterday, Brits, the colonies and myself have celebrated her majesty’s 60 year flawless reign. She has written her chronicles and it will be remembered, unsurpassed and blessed with beauty.

Only recently has the monarchy administration begun to engage in a facebook timeline and rolled out a social campaign, making for an impression of transparency, accessibility and openness.

My good friend Randi Joseph has called me ‘rigid even for a German’, which I take as a compliment, since my adored queen is known for being rigid, capable of a lifelong concentration on what is of interest to her, while surpassing the pope, any foreign minister, myself and any CEO in business flight mileage without seeing a purpose in any social media service sign up.

Cary Grant has delivered further proof that in proximity to scandal, it pays to stay zipped. 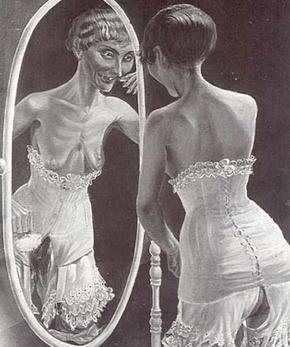 Rockstars, artists and other celebrities who turn their ugly innermost outward:

For the time of our lives, we have all witnessed , how the ugliest rockstar, the least adorable actress or detested works of artists have gained world fame, while you, who have never done much wrong and lead a life of order and harmony within your community, are depreciated.

Many have come to the conclusion that it is best to be yourself. Keith Richards, Janis Joplin and more recently Mickey Rourke have left the mainstream behind, and are, or have been little more than true to their ugly selves, simply by being themselves.

And yes, this must ring familiar and is an admonition from the summer of love (a social phenomenon that occurred during the summer of 1967): Be Yourself. 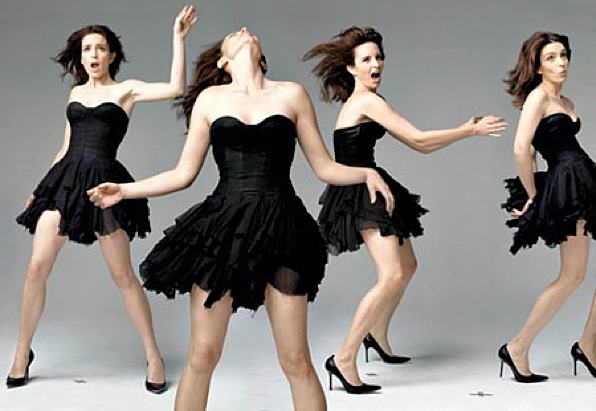 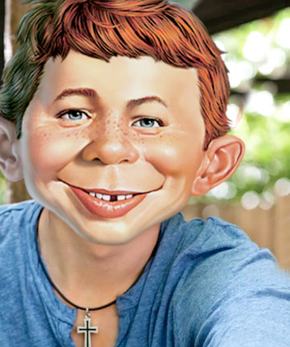 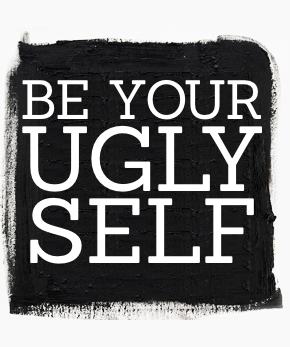 Be your ugly self

Thomas Mahon bespoke tailer from English Cut has long delivered the very best explanation of how to cope with today’s soaring communication by differentiating a blog from a website:

The main difference I think—between a blog and a website—it took me a little time to discern it. Apart from the obvious we know how they look and how they work. But basically a website is an image and that’s open to the same problems that we all want a good image. So often we tell a half truth and like to dress it up a little bit. But a blog to be successful has to be a—reflection, a true reflection. And if you look at the dictionary, there are big differences between image and reflection. And of course you gotta speak the truth in reflections. There is nothing being hidden and people see that about you and it shows.