Watch adults from being skeptical to growing upset in well casted
and observed German discounter ads.

Watch this friendly firm boy take on the role previously
played by a friendly determined girl.

Jung von Matt/SAGA plays to the strength of the German discounters DNA with two further observations. With a difference to the acclaimed, admired predecessor, the roles were swapped. In the first ad the host family grows outraged from the girl who constantly invites herself to fresh and healthy meals (purchased at Netto). Up to the point when the son finally yells the words at her that became a favorite in social media. What comes next is the role exchange in the second ad. Mother and daughter swap roles. The girl remains cool calm collected while the mom goes berserk: 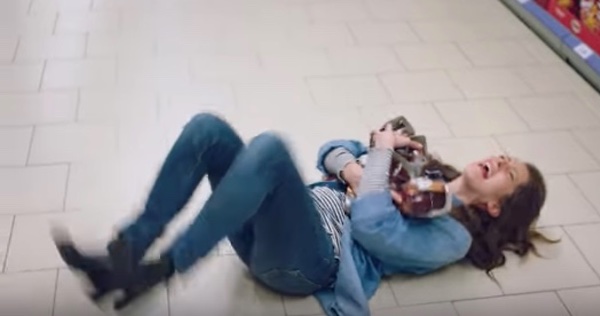 Clever girls who’s advance is to be noticed everywhere.
Markenfilm is the production company. Directed by Sam Holst.