The week in design 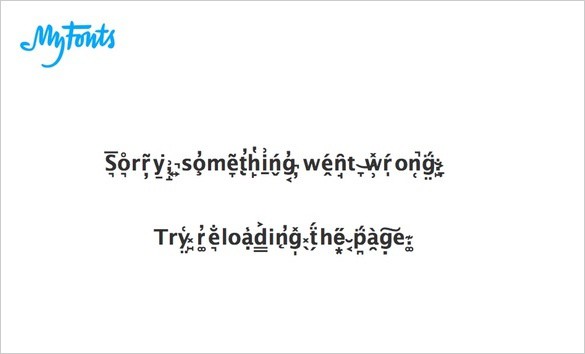 A weekly visit of MyFonts is mandatory for creatives. Typography offers a gateway to the viewers subconsciousness.
Here is their 404 error message, which you won’t likely get to see otherwise.

Opening sequence and poster motif for a film documentary.

R Sikoryak turns Apple’s terms & conditions into a parody of Hergé’s “Adventures of Tintin” – amongst others.

Rob Hope, our much-envied Cape Town surfer, designer and developer, surprises. This time with a reversal from minimum to maximum. Then again the maximum by means of the bare essentials only. He completely re-coded the elemental one page WordPress theme “clutterless”. And offers it as a free download.

Lilium, the electric vertical takeoff and landing jet on its maiden flight near Munich, Germany. Comments see the Tesla of the skies in the Lilium.
[maxbutton id=”155″]

And finally… the funniest thing I’ve seen in a long time, and no doubt at least a part of the future of voice interfaces