The US Space Force logos you heard of in the news

The logos the Trump campaign is offering the Space Force 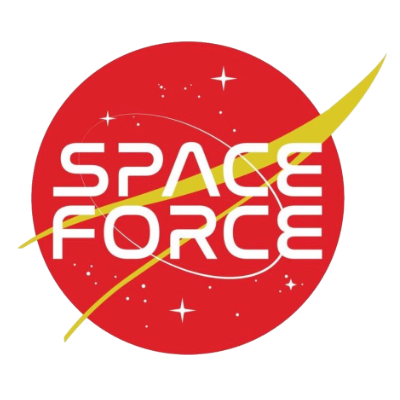 The decision over the logos for Space Force, the sixth branch of the military may well be left up to donors to President Trump’s political action committee. Source 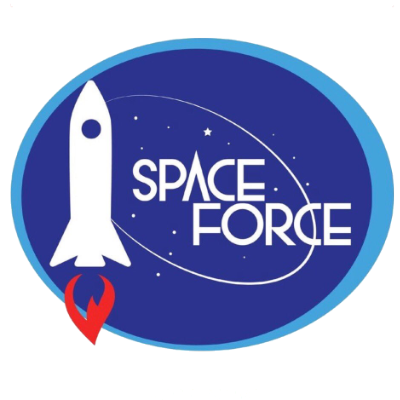 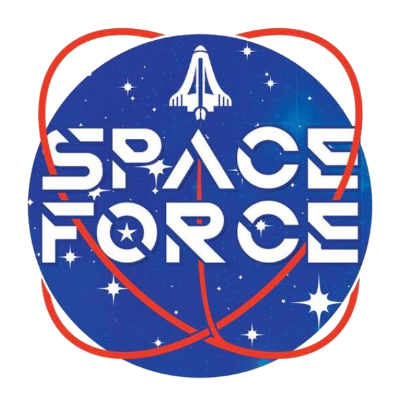 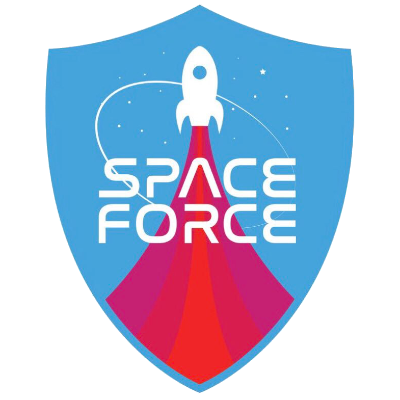 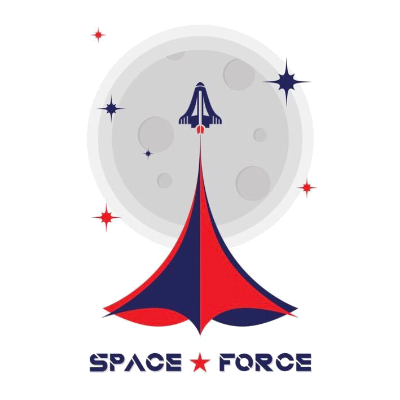 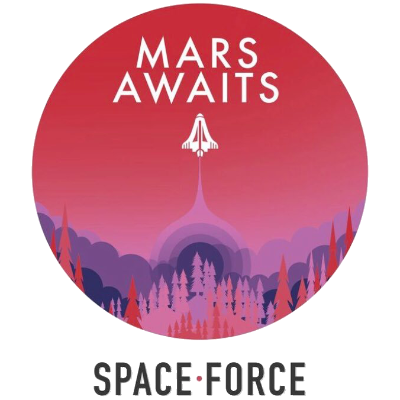 It was and still is an excellent idea by Donald Trump, to follow suit on much of what came with the post digital era. Do first, apologise later. Resort to hackathons for all public affaires. Don’t copy steal. And our President is doing just that, he disrupts otherwise talked to death major projects of politics, business and society.

The idea is to be the first nation in space with an army post, to assert dominance over space and invigorate vibrant trade with aliens (just kidding), to make the army more attractive and relevant for new generations. The regenerative forces of great disruptors, Elon Musk, Trump and Nasa (an institution rather than a disruptor) re-introduce an excitement over the future.

We have no briefing, no tender documents or procedures, but couldn’t resist the temptation to point at bearing elements and leverage those both familiar and well known to people around the word:

Flat design and the identification of the familiar, bearing, thematical elements will help strengthen the sixth branch of the military. As a starting point, here’s an ad hoc graphic design to help you get your hands around it, it will need further refinement and reduction however. 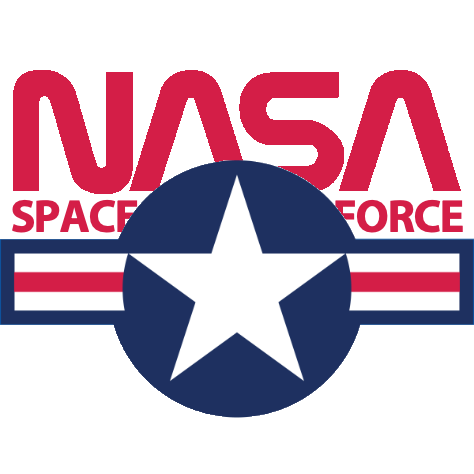 Get the obvious elements on paper first…

What do you need NASA for? Toss their logo but use their typeface or a similar one. We’ll get to the NASA space helmet next in place of the space shuttle you see on some of the art work. 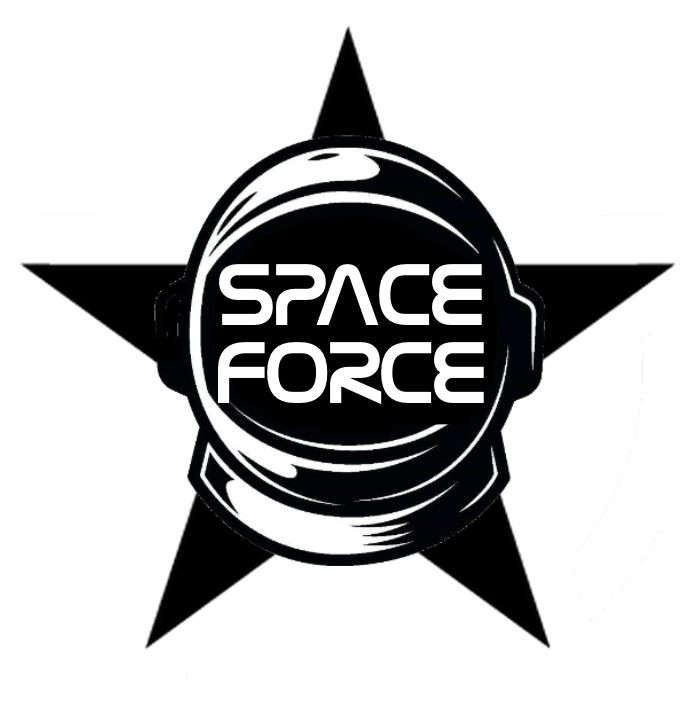 …and focus only on what is necessary.

The space helmet is more appropriate and more sensible than a couple of Disney space stars Or imply space spheres with a swosh. Why. Human kind is wearing the space suit ad helmet. A military service man or woman is right in it. 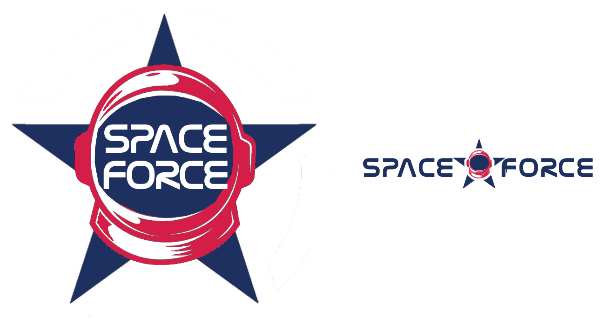 Not ready yet but in color.

More attention
to less (things)
Branding by way of web