The Mill and The Cross

At the very least, he is bringing the Flemish painter Bruegel back to memory and modern day life. 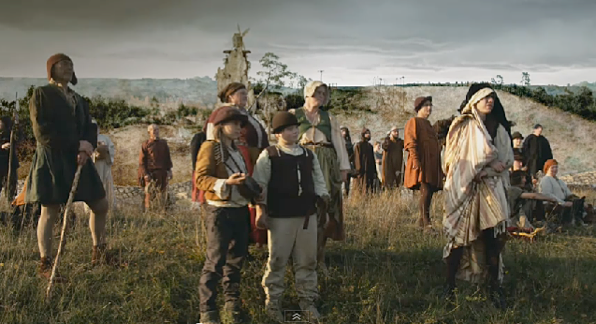 The way to calvary as panoramic motion picture. 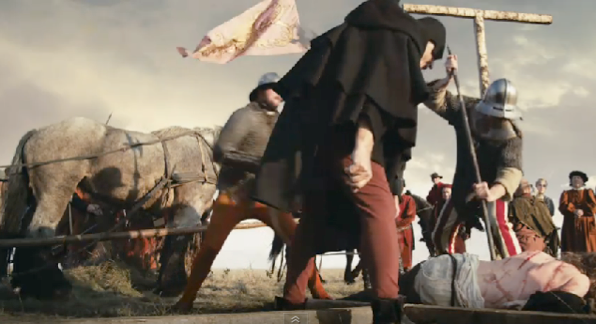 It isn’t Roman soldiers marching Jesus to Golgotha, it is red-jacketed Spanish militiamen, then occupying the Low Countries and waging a brutal repression of the Protestant Reformation. 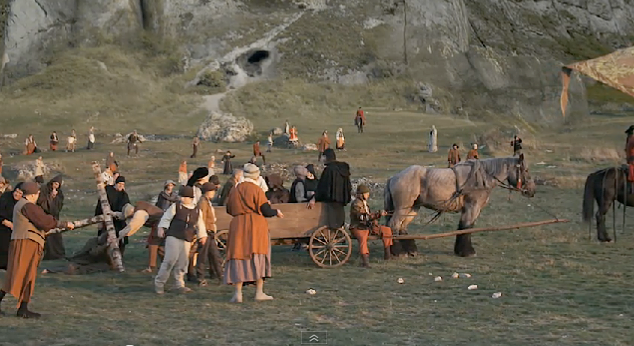 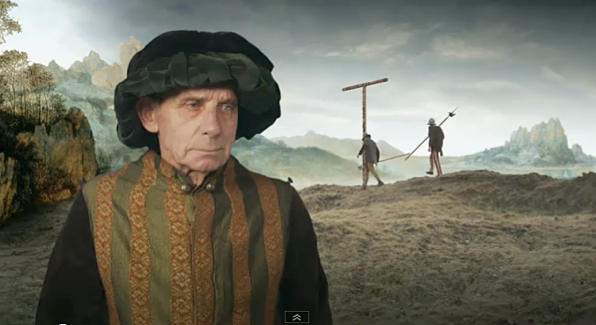 Please pardon the eventual advert in the trailer.


Via a New York Times review by Daniel M. Gold.

The movie opens in New York City on Wednessday.