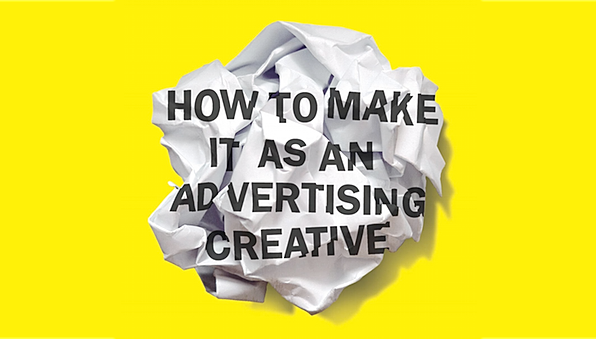 Watch the fly escape the flyswatter

[column width=”47%” padding=”3%”]
German language debates seem to circle around the topic internet more often than not. In a recent post, avid blogger Nico Lumma² argues the debate not to be about the internet. It’s about helplessness, he suggests. No wonder, with every other new invention, tool or platform influencing the post-digital ecosystem considerably, wait and see has become the preferred strategy amongst decision makers in politics and business. I like to think of this as an indicator for lack of brand consciousness and identity, hence obvious self esteem or lack thereof amongst businesses, agencies and political parties. The remedy then is learning while doing after a short period of having revisited and having regained consciousness of your collective brand values. Brand positioning, -attributes, -character, value proposition, tone of voice… all that. Do not enter social media without laser sharp clarity over set goals and without being in perfect touch with your collective and proven brand values.
[/column]
Todays news in the German trade press reflect change or confusion for the better or worse, while the German creative community is relentlessly celebrating creative momentum in Europe: 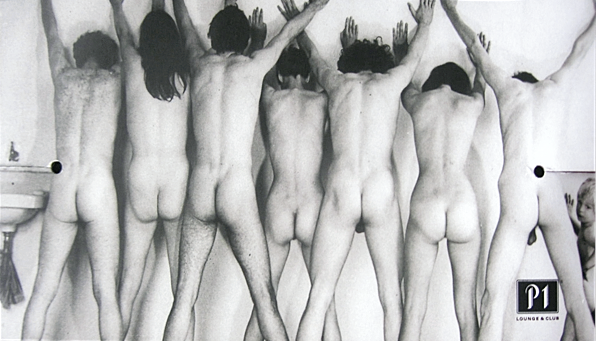 Germany's Kommune 1³ getting ready for another good spanking in 2011

[column width=”47%” padding=”3%”]
While Kempertrautman is a first case scenario, where a boutique agency with a creative agenda gets the finger from its bread and butter account, agile agencies with focus on creative and a firm believe in the power of ideas have been doing rather well around the globe despite the world economy crisis in my observation.

Last night, I watched a documentary on how flies escape the flyswatter. A high speed camera documented a fly’s take off under normal (relaxed) circumstances compared to its take off in lieu of danger. When relaxed the fly’s take off took place with amazing synchronization and orchestrated grace. The fly would jump off by stretching its legs and the wings punping air accordingly. In sharp contrast to this routine orchestration of all systems involved, the fly changed it’s take off strategy considerably when being scarred. It would now simply move as in a sudden explosion with no controlled orchestration of systems involved.

[/column]
It sure looked awkward and stupid to see the fly do an emergency take off completely without control through the high speed camera’s eye, as the fly simply moved or jerked suddenly, landed on its back, turned and jumped back into the air. With the immediate reaction in face of danger, the fly could gain split seconds neccessary to escape the fly swatter at the expense of elegance and control.

So yes, doing anything, even though without control and doing it immediately and fast seems a better strategy for the post-digital age than wait and see.

¹Simon Veksner is a creative director at London’s Bartle Bogle Hegarty with a blog of his own called scamp. How to Make It as an Advertising Creative was published by Laurence King Publishing in 2010.
²Nico Lumma is a popular marketing blogger at Lummaland and a strategist of creative agency Scholz & friends in Hamburg.
³Famous German Community One [Kommune 1] founded January 1 1967 it broke up in November 1969. Rainer Langhans, Fritz Teufel and Uschi Obermaier were the celebrated members of Kommune 1 in Berlin with Jimi Hendrix to name a guest you can relate to.
[end_columns]