The City of Munich in the New World 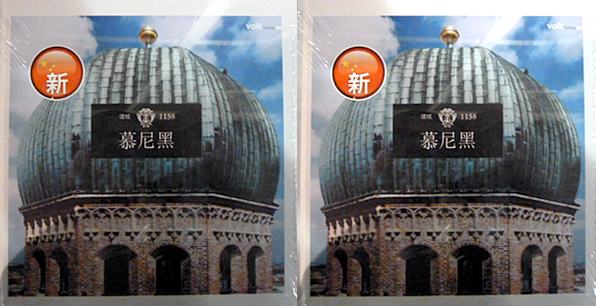 Speculations on what’s next and what will persist as much as sociological and technological aspects are being highlighted in weekly roundtables, most of which take place in the neighborhood cafe at 7 am in the morning.

Here’s an introduction for you to get to know the faces even though recorded in German Language:

Both groups or rounds collaborated in streaming live recordings from Germany’s largest blogger event, the re:publica in Berlin.

While the bottom up approach of Isarrunde may be a favored way to go (with no budget it’s the only way), DLD Women was built top down and resembles a technically less feature rich TED.

It was built around the notion that women are playing an increasingly important role in digital, hence in business and politics, and seem to be better equipped than men in all things transformative (female intuition).

DLD has been founded by Stephanie Czerny and Marcel Reichart in 2005.