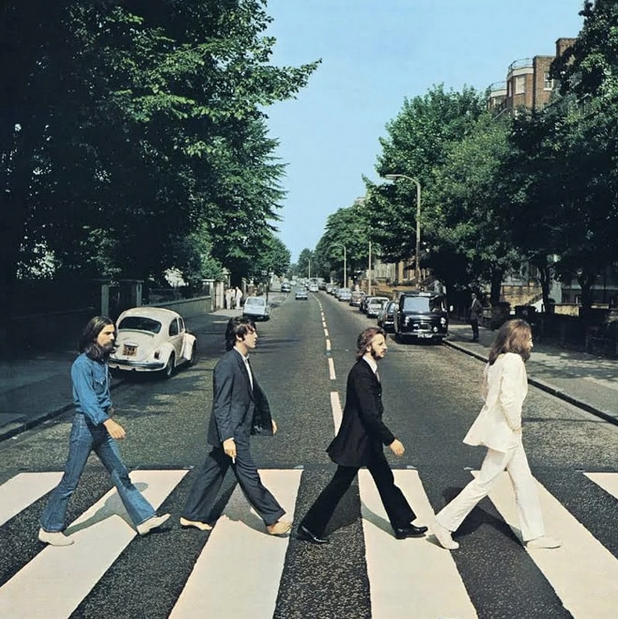 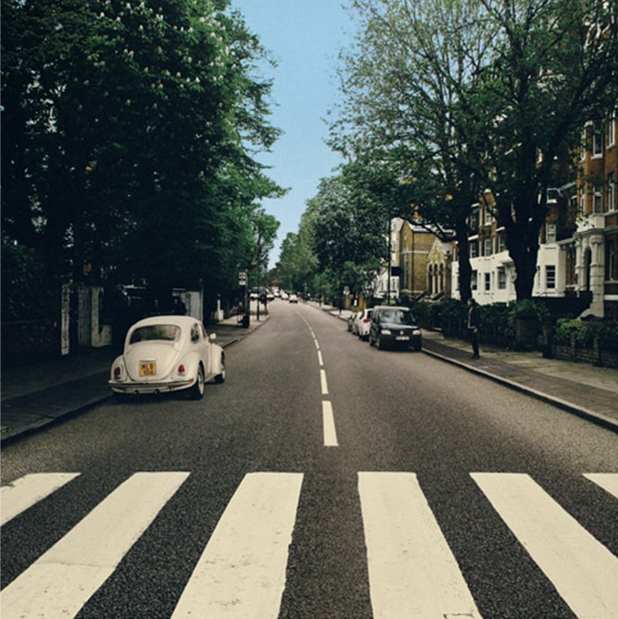 In honor of The Beatles’ Abbey Road turning 50 this week, Volkswagen has released what it’s calling the Reparked Edition of the iconic album’s cover.

Calling the Beetle on the cover of Abbey Road one of the most famous moments in failed parking, the brand says its Reparked Edition highlights how far the brand’s technology has come in five decades ie. with its Park Assist Technology.

The vinyl Reparked Edition of Abbey Road is actually being sold online by Volkswagen Sweden and at Pet Sounds Records in Stockholm.

While the brands redux is notably lacking in John, Paul, George and/or Ringo, one aspect is quickly notable: the Volkswagen Beetle. In the original album artwork, we see the white car illegally parked on the left curb. Now, VW and agency Nord DDB have moved the Beetle a few feet to the right, giving it a legal parking spot.