Tech and the city 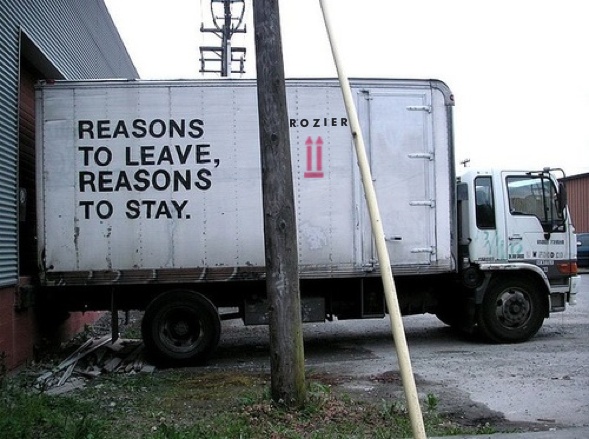 Can CFA trucks at all disclose brand? 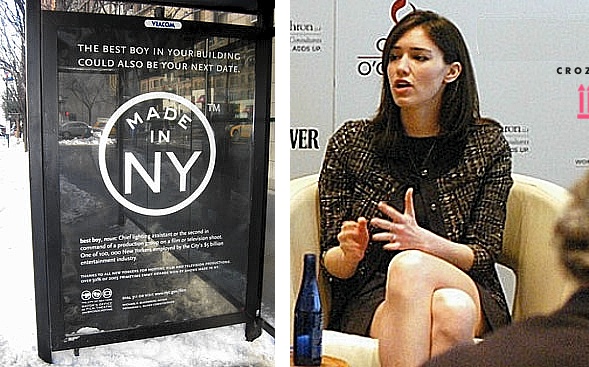 Rachel Sterne Haot is the Chief Digital Officer for the City of New York, leading NYC Digital, part of the Mayor’s Office of Media and Entertainment. The mission of NYC digital is to realize Mayor Bloomberg’s digital roadmap for New York City, a plan to fulfill the City’s digital potential.

Tech and the city

Over 1,000 New York-based technology startups are currently hiring. This may come as a surprise to many who thought of New York as the capital of traditional industries such as financial services, media, advertising and fashion, but not necessarily as a high-tech hub. Yet, it is true: over the past several years the level of startup activity in the city of New York has increased at an exponential rate, reaching and surpassing Boston in number of tech companies formed and money invested.

It is good news for the Bloomberg administration (Rachel Sterne & Co.) that has made the creation of a high-tech industry a strategic priority after the financial collapse of 2008. It is also good news for the many investors in the city (both “angels” and venture capitalists) who have seen the number of opportunities created increase at a fast rate. And it is good news for the entrepreneurs who can finally benefit from a working ecosystem and from an influx of capital not seen since the internet bubble of the late ‘90s.

“Tech and the City” is the first book telling the story of how and why this is happening: from the birth of Silicon Alley in the ‘90s to today’s level of activity and important milestones, such as the building of the Cornell NYC Tech campus. Based on over 50 interviews with entrepreneurs, angel investors, venture capitalists, university professors, members of the Bloomberg administration and other stakeholders, this book’s objective is to inform and inspire the current generation of entrepreneurs.

Fred Wilson, the best known venture capitalists in New York and one of the most important in the US, wrote in his foreword: “I hope this book will be an inspiration to New Yorkers to embrace the technology revolution that has taken hold in our city. I also hope it will be an inspiration to other cities, countries, and cultures who may have missed out on the initial wave of the technology revolution.”

From the book review on Amazon (free for Amazon Prime members on your kindle).

5 Reasons NYC is the New Technology Capital of the World | LinkedIn linkedin.com/today/post/art… #madeinny

Why should the New York art industry care?

Before life and living in New York can be embraced again as a whole and an understanding of digital and analog as one life has settled, most New York businesses are caught up in their resocialization of adopting digital creativity and embracing the change in consumer behaviour at their benefit.

The arts, in particular the artists, have been lagging behind in waving at the machines or at being empathetic with anything even as trivial as spam bots.

This has created an opportunity for supporting businesses such as Crozier Fine Arts to lead the way and help the NY art industry contribute to the economic future of New York City by being first with waving enthusiastically at the machines.

Tech and the city by Fred Wilson.