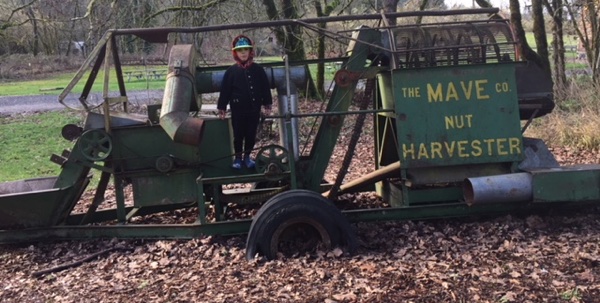 Callum on a nut harvester in Oregon (unrelated to the series). 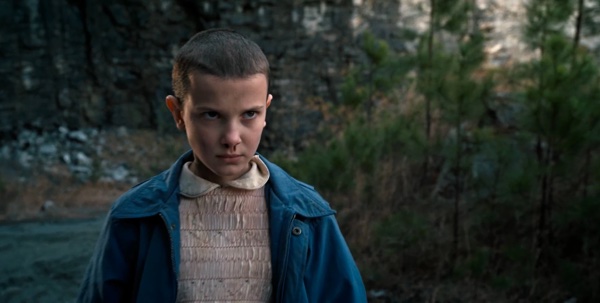 Season 1
When 12-year-old Will Byers (Noah Schnapp) goes missing, as his mother (Winona Ryder) and brother Jonathan (Charlie Heaton) are out of their minds worrying about what happened to him, Will’s friends Mike (Finn Wolfhard), Dustin (Gaten Matarazzo) and Lucas (Caleb McLaughlin) go on a hunt to find him. They encounter a terrifying force and one strange girl (Millie Bobby Brown) in the midst of it all.

The girl, who goes by the name “Eleven,” helps the boys in their search to find Will. With only a limited vocabulary, she seems to know more than she lets on, and they soon discover she also has psychokinetic abilities (and an affinity for waffles). They also discover a government lab involved in secret experiments.

Season 2
It’s 1984 and the citizens of Hawkins, Indiana are still reeling from the horrors of the Demogorgon and the secrets of Hawkins Lab. Will has been rescued from the Upside Down but a bigger, sinister entity still threatens those who survived. 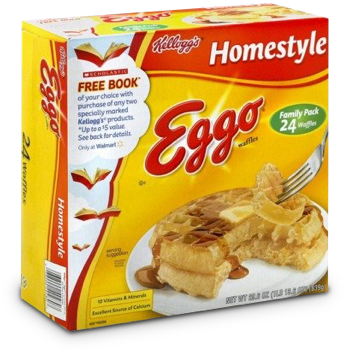 I came across glimpses of Stranger Things on “this isn’t happiness™” and finally got to watch all 17 episodes. I can only recommend the final scene at the ballroom from Season 2 though. Drama and dominance of science fiction action took away from the observation of human behavior and quaint adventure. But you don’t want to miss the appearance of an even greater asshole than Steve Harrington (Joe Keery): Billy Hargrove (Dacre Montgomery). 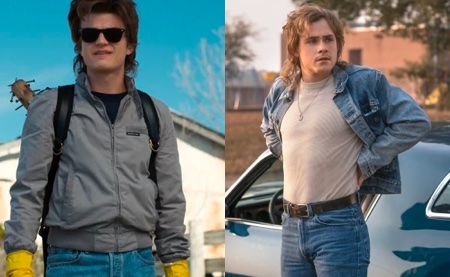 High School bullies, Steve Harrington (Joe Keery) and Billy Hargrove (Dacre Montgomery) we know so well from our time at school and couldn’t do without .

Strange for the audience of Stranger Things, to allow themselves to get pulled in so drastically by a mix of things they already know so well. Eleven’s bleeding nose when exhausted from exercising her psychokinetic skills, the build up of mystery and suspense… Everything here is a mix. A mix on various levels. A mix of genres, effects, song sequences dissolving in environmental noise, even audiences. 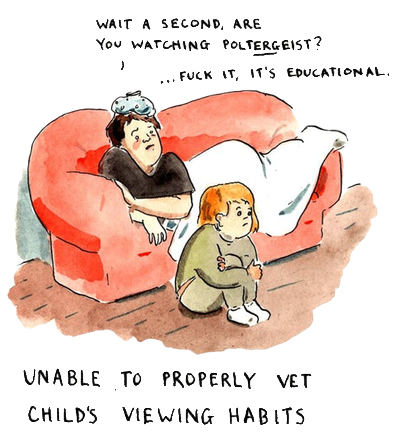 How do kids get by? Will Stranger Things have a branding effect as dreaming along the shores of the Mississipi River in Huckleberry Finn’s adventures? Or are the opponent bullies Harrington and Hargrove as generally extremely funny as Holden Caulfield’s contacts with the outside world?