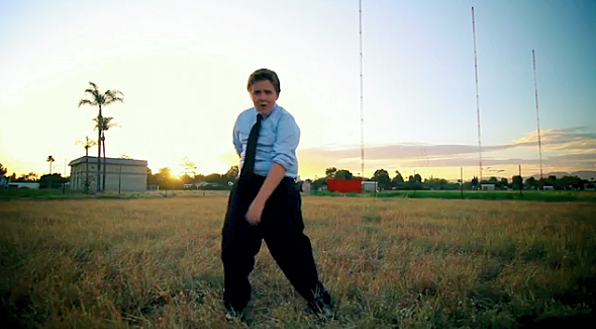 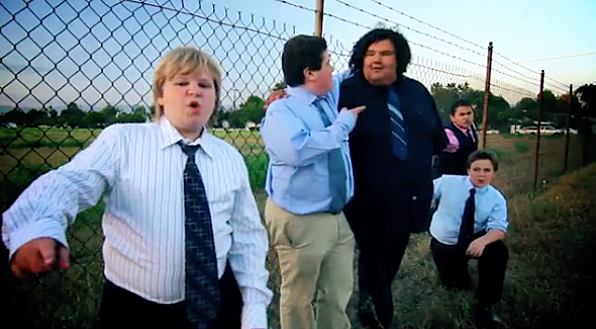 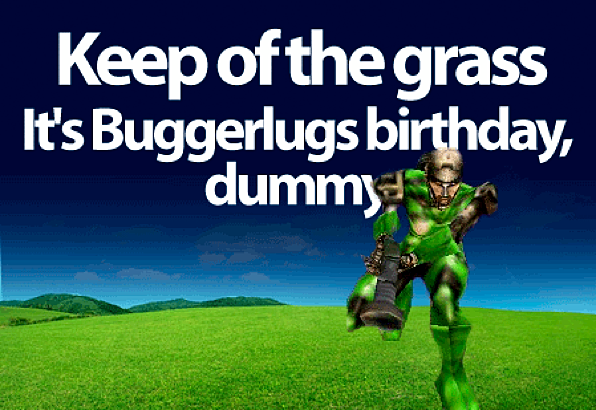 A few Unreal Teamsters are placing their bets on an UT99 Renaissance. Simply by updating their media to an international web standard.
Join the conversation on hackpad.

It must have been 2004, when past 4PM you would find all members of Frankfurt’s extended zentropy creative team behind their desks playing Quake. The glas shields of the info architects cubicles were fogged in the heat of the game play. It was Martin Biela who discovered that the game engine of Unreal Tournatment would provide an even faster and more precise game play. Sure enough, we became addicted to playing UT99.

I took the game home and found out, that you can play it with gamers from all over the world by hooking up to Unreal Tournament game servers scattered around the globe. This is how the meaning of social grew on me and my natural life moved into being digital in a both serious and playful way. The largest, most reliable gathering took place on a game server called Candyland. This is where a good dozen of first person shooters gathered at any time on any day of the week. 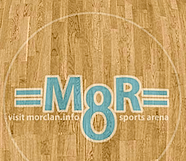 [/column]
[column width=”32%” padding=”3%”]
Digital athletes were organized in clans. Clans then were responsible for creating maps to play on and organized frag fests and tournaments. I became more conscious playing for clans with a great reputation than I was concerned with the reputation of the agency I received my paycheck from. There was simply more energy and creativity out there with global gamers.

A guy called hoser organized an association called GMC or Giant Map Clans, an early attempt to consolidate the internet for the benefit of UT99 players around a game no longer supported by the industry. The industry did but ignore the large following and the intentions of early adopters. Interestingly enough, UT99 followers meant to play in a setting resembling the homes they grew up in. A growing desire to allow ourselves to remain infantile or cute. Preferred maps were backyard, living room, kitchen, bedroom or nursery besides the always popular arena maps. The players size was reduced to the size of a cockroach, making the maps appear giant and gravity was reduced considerably, allowing you to survive jumps of 100 yards and providing a freedom of 360 degree movement as if you were free as a bird. The gaming industry moved on to Unreal Tournament 2004, forcing gravity and a military environment upon users with a less immediate game play. The gaming industry insists on you dragging your feet as you would in real life, despite the user’s wish for a more unreal gaming experience.
[/column]
During the first generation, I played for ~SiN~ and [IDF] using aliases, paused for a number of years, then had a successful comeback for London clan Chumpykillerz and more recently as Onrie for Leicester’s now defunct =MoR= clan. While a girl called Becky was all the rage in the early days, the games are now ruled by a considerable number of girl gamers such as Fabs, Gurl, Candy, mur, buggerlugs, Queen B, Eloise, Slimyfrog…