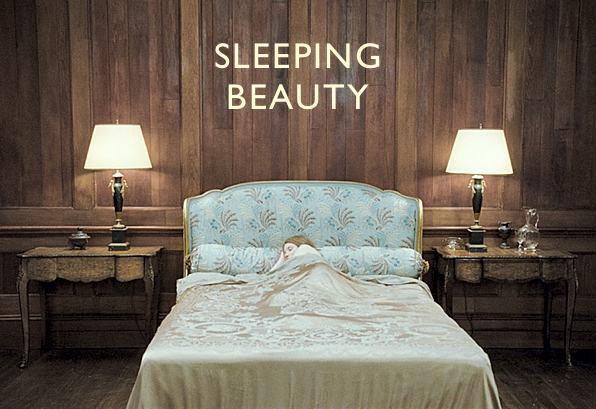 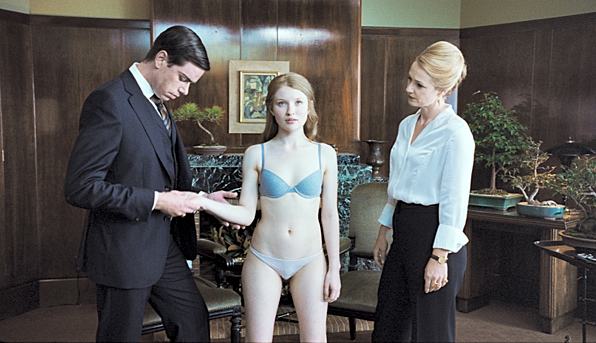 Browning said of her character. "I don't see her as a victim in any way. There's something perverse about her ... letting things happen to her." 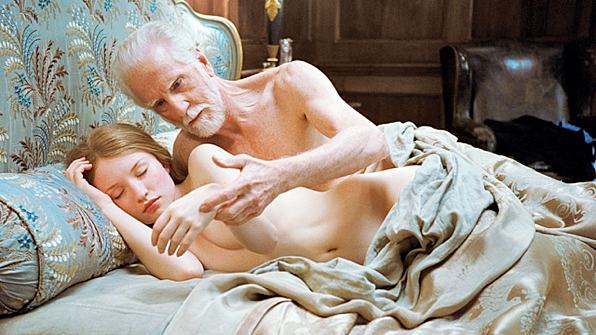 “Even though its got the rhythm of delta sleep (phase 4: deep sleep) you remain fully aware. Not only because Emily Browning is running around naked”.—Schlegel

This top rated comment suggests there is more to the movie than adoring Brownings marzipan skin.

Our post digital time requires enormous concentration on new business models, annoying survival tactics and consequent doing. We must be transformative – or else.

I feel we all ache for something we desire that may be forgotten in favor of relentless business pursuits. Alas its what makes people want our products. Pure sex, or as Conan O’Brien puts it, hot action.

It’s Kevin Roberts’ lovemarks that suffered burn out shortly after being introduced.

Europe has been raised on french and italian movies reliably featuring plenty of naked bodies. Cineasts still think it was in the fabric of the making of movies of Chabrol, Truffaut and who have we, but it was certainty of getting to see naked ones that made us watch the movies especially in young adulthood. Nothing is more tempting and mysterious as the other sex.

At old age we revisit the stage of early adulthood and value ministration, nature and beauty. We may also find our thirst for knowledge to hold even more pleasure than hot action. Learning curves we used to hate as they were laid on us rather than determined by pressure from within.

“I think we diminish youth [we say] ‘they’re young; they’ll get over it,'” Leigh said. “But I have a huge amount of respect for that passage of life. It’s a lot harder than we give it credence.”

Marketing then is as complex and complicated as is all the magic that goes into making us want to see the object of desire undress.

Sex sells by all means, good work works and even empathy works as Matthew Mayes once mentioned.

Matt is young he’ll get over it.