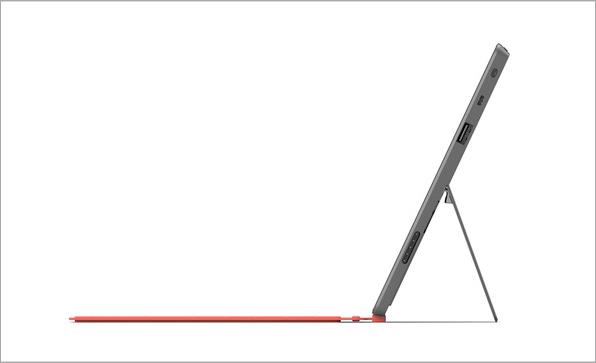 Microsoft Surface. All photos via Co.Design

Mark Wilson has done a fine write up with “Microsoft is so close with Windows 8, but they still can’t help being the poster child of indecision.”

It’s like occupying some of the best product names, by naming things what they are, such as Word, Office, Money and then ruining it with confusing price categories: Word home & student, Word business, old version…

Now that, at first thought, many people might agree, that one operating system for all devices (desktop and mobile) would be of better service than Apples approach of moving forward with iOS for mobile at the risk of leaving OS X for desktop devices behind, Microsoft is introducing doubt with their universal Metro UI by selling two flavors.

Microsoft insists on mounting their own iPad back onto the desktop

It’s this kind of indecisive thinking that lead Apple to the decision, to try and avoid a dirty toaster/fridge type convergence scenario, when designing user interfaces at Apple.

Microsoft does exactly that, it places the tablet pc back on the desktop.

Let’s be very clear about what that ultimately does to our office culture.

It chains the workforce back to the desktop resulting in a less mobile, less flexible work force. 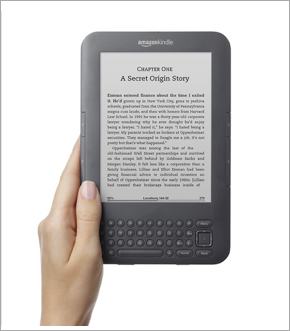 With Surface, Microsoft keeps the suits nailed to their desktops

Learn from Tom Hobbs about the validity to a skeuomorphic approach here.

With no talent for mobile devices and no desire for returning to the desktop revolution, I wouldn’t want to be chained to a desktop either.

You may also enjoy reading The Elephant-Sized Underdog by Wesley Friend.