Roger Moore dead at 89. You may want to listen to the Persuaders theme. 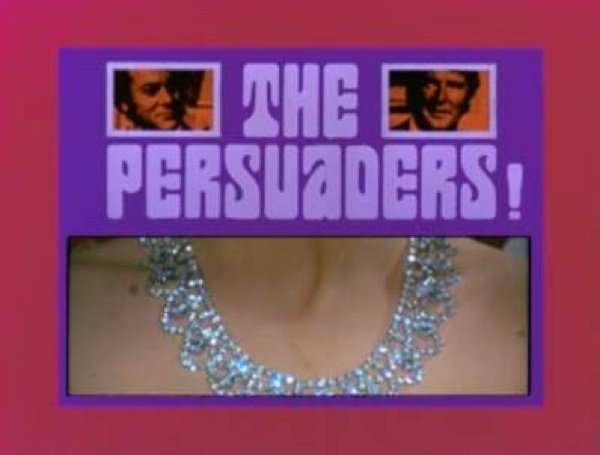 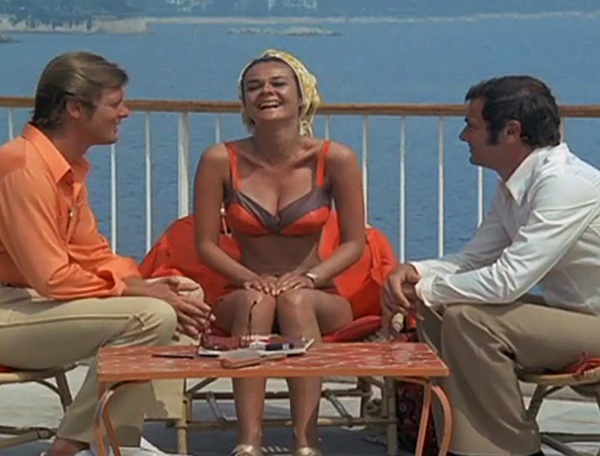 Tony Curtis, Roger Moore, and Imogen Hassall in The Persuaders! (1971)

Danny Wilde (Tony Curtis) is a rough diamond, educated and moulded in the slums of New York City, who escaped by enlisting in the US Navy. He later became a millionaire in the oil business. Curtis himself suffered a tough childhood in the Bronx, and served in the US Navy. He was 46 when he made The Persuaders, but he performed all his own stunts and fight sequences.

Lord (Brett) Sinclair (Roger Moore) is a polished British nobleman, educated at Harrow and Oxford, a former British Army officer and an ex-racing car driver, who addresses his colleague as “Daniel”.

As a pair of globe-trotting playboys, the men meet on holiday in the French Riviera, instantly disliking each other and destroying a hotel bar during a fist-fight.