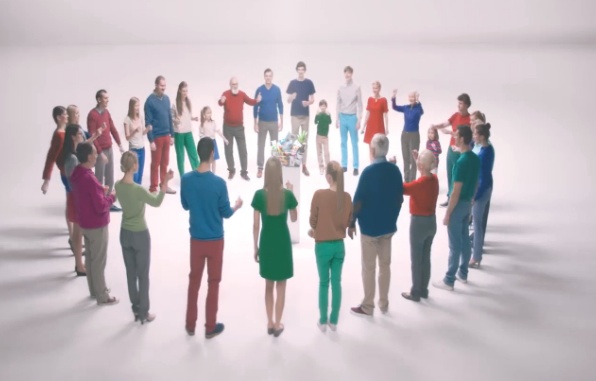 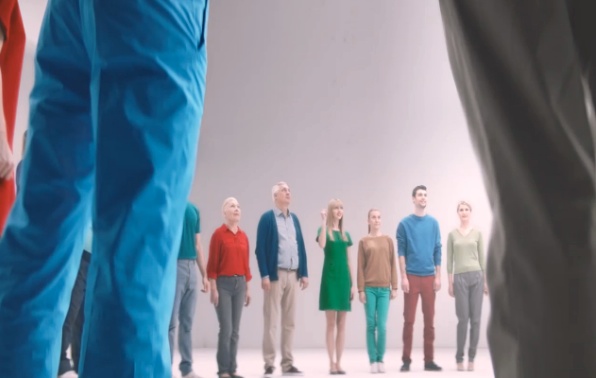 Witness the magic of extra-terrestrial-humanoid convergence. 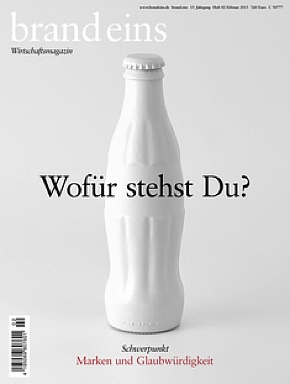 brandeins: What do you stand for? German economy magazine brandeins 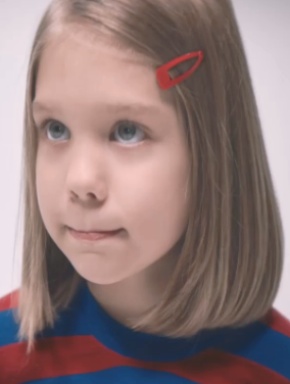 “Campaign consisting of 7 tvc’s, plenty of Zeitgeist close to the consumer. The creative concept takes on the principle of simplification with its unapologetic execution into a daringly stylized world in concise, clear messages.”

With a mash up of CGI, stop motion und heavy filtering, Berlin agency Heimat suggests a counter-trend to the current en vogue authenticity for their client Rewe. This is not the New Aesthetic James Bridle had in mind with his NA, which had evolved from pixelating our world (Google Street View made unrecognisable, military stealth-technologies…) and is now becoming questionable with the introduction of the retina screen resolution.

Good luck with the new aesthetic.

A dream that may come true for social engineers. Star Trek sterility compared to the hopelessly unattractive German supermarkets. Consumers begin to resemble facebook graphics and business people are already familiar with this sort of thing from powerpoint slides and info graphics. Democratising the entire family with a diminishing, stylised lens as if photographed by David Hamilton, by which paedophiles will no longer helplessly stand opposite to those under age. Instead of the the familiar swiping, all you got to do is snipe your fingers and the innovations come tumbling into your shopping cart. A human interface design which must have made my colleagues at the agency crack up.

Would advertising be art, as was proclaimed by acknowledged top creative Michael Schirner and GGK in the Seventies, Rewe would be a branch or replicant of MoMa and people from around the world would come flying in to see how society is being forced to look into the mirror.

Art critiques would write things like: „With the exception of their supermarkets, Rewe just doesn’t play dirty enough.‟ and “What Rewe needs now is a spokesperson like Tom Cruise.”

Here’s more on the topic by Santiago Campillo-Lundbeck (German language)..