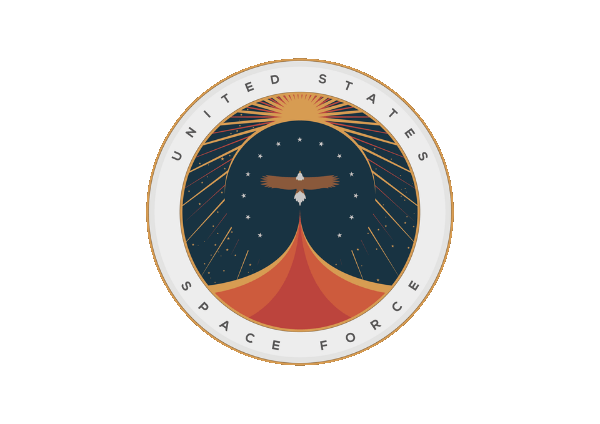 Reddit user ‘karanut’ submitted this more appropriate fit with with the other US military seals that feature the bald eagle. Source: ‚r/vexillology.’