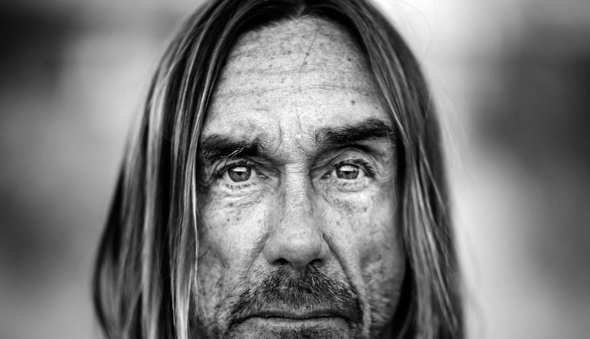 Iggy Pop, our most peculiar man from the outskirts of Miami, Florida is here with fresh recordings. Clear minded like no other. We know he gets along with his parents. They have been supportive all along. And now he made himself some new friends. Sounds familiar?

I’ve heard reports from US Radio DJs. How early in the year 2016, many a trusted face has us recall them with a new album. In consequence it is honored and recognised amongst their best albums. At an instance.

Wrong or right, my marketing mind wants local friends such as the iconic F.S.K to follow suit. F.S.K are now a category 1 pop band, since their amazing latest concert at Rote Sonne, a Munich dance club managed by Upstart (Peter Wacha) Munich’s proliferated entrepreneur. I want them do their fans the favor of an online presence and a fresh album that rocks as they do in concert.

Weeks ago, Frau Hammerstein from Antiquariat Hans Hammerstein a much regarded second hand bookstore on Munich’s Türkenstrasse, has tried to get Iggy Pop tickets in London and Paris. No luck though. She had to give up the tombola with seat №600.

It makes you think, if there is not so much David Bowie in Iggy Pop, as there is Iggy Pop in David Bowie rather? A thought introduced by Lady Hammerstein.

She had met our friend Reini at the last Motörhead concert. The two favor straight forwardness. Lemmy much like Iggy Pop is a most respected, reliable man and musician.

So… What’s the verdict so far on the tracks from the new album? Which one is your fav? #postpopdepression pic.twitter.com/iW67dDpVQ1