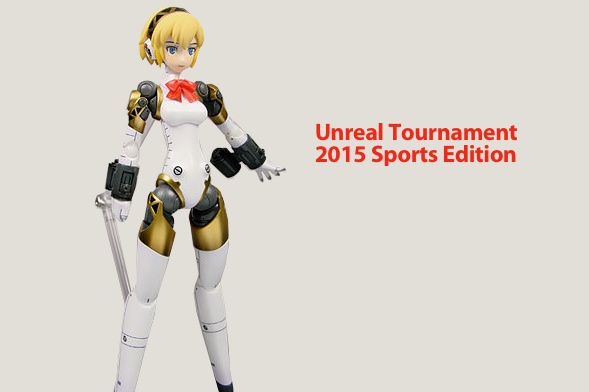 At the turn of the century, the creative department at Zentropy Partners (now MRM WORLDWIDE) was playing Doom II and nothing would keep them from steaming up their glass cubicles come 4pm.

Martin Biela, the world’s fastest Art Director, as he was coined by the good people at a board meeting in Los Angeles, discovered a more precise and faster game engine, so creatives, info architects and even some administrators soon switched to Unreal Tournament. 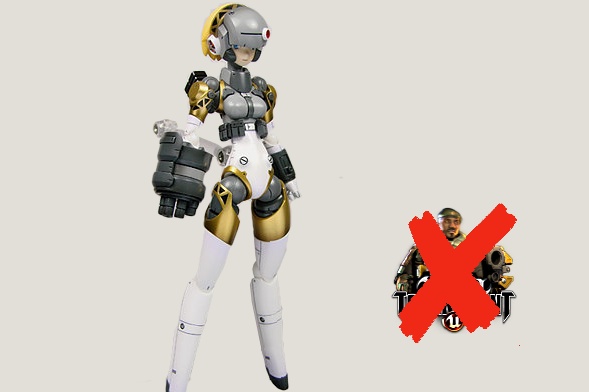 One day I took the game home and discovered, I can play UT99 with gamers all around the world and a server called Candyland was reliably filled with 20 active players at any time of day or night.

Clans such as the Sinnerz, IFD, OCB, SCA, had taken on the task of building custom maps with a difference.

Unlike the industry putting their bets on heavy arms and spectacular war environments, turning players into soldiers or army recruits, they moved the gaming environment into what they were familiar with from growing up: The master bedroom, the kitchen, the backyard or nursery. Player characters were given the size of cockroaches and the maps grew proportionally into giant maps.

I quit for six years as I had lost control like so many and reentered two years ago unburdened by addiction so I can drop into a game and leave it as I wish.

A few Unreal teamsters are placing their bets on an UT99 Renaissance. Simply by updating their media to an international web standard.
Join the conversation on hackpad.

The giant map clan association, GMC, was founded by a smart guy by name of Hoser, After all seized operations, including the GMC, with exception of the die hard ~SiN~ clan, the FPSNetwork was formed but failed to grow a large group of followers. Zeisel took over with multiple servers and a Germany based clan which does not want to be called a clan: Unreal Team. 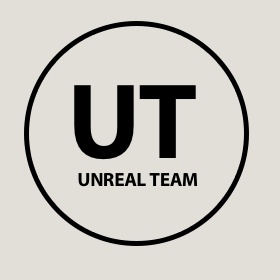 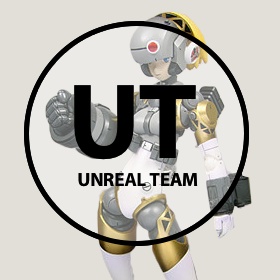 Unreal Tournament is a lightening fast, ferocious, first person shooter game, that is all about skill, coordination and sportsmanship.

It has little in common with the industry version of Unreal Tournament, where you are forced to drag your feet in a frustrating war zone environment with ever larger weaponry and gory graphics. 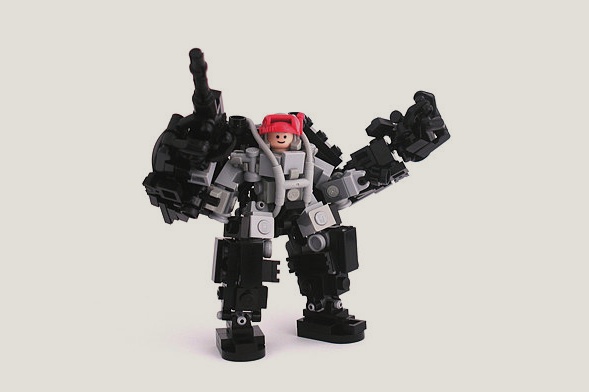 The little lest birds last the longest.