On industry failure with good intention

An old adage comes to mind

I was told, that as a toddler, I stepped into a broken beer bottle while playing in the shallow waters of the Munich Isar River. A determined motorcyclist took me to the closest hospital. My right foot still carries the scars as I approach the age of 63.

The many crown caps from beer bottles found between the pebbles of the river banks cause similar annoyance, even pain for bar feet sun bathers gathering in large numbers at the banks during summer.

On tv I learn that a resourceful inventor had approached the city’s breweries with his patent of holding the caps ins place. 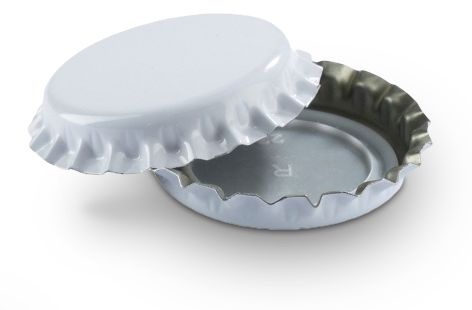 Back to what we had before

The common bottle cap fastener according to Otto Kirchhof (Figure at the top) impressively, demonstrates why, when possible, proven and tried innovation is preferable. We’ll be hearing the old adage “If it ain’t broke, don’t fix it.” with the influx of today’s start-ups and the flood of inventions more often these days. Crown caps for bottles, tea – and coffee capsules make good examples.