New aesthetic, the more so when designing album art 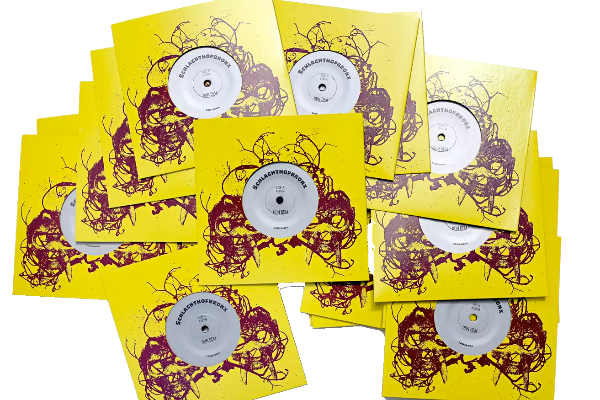 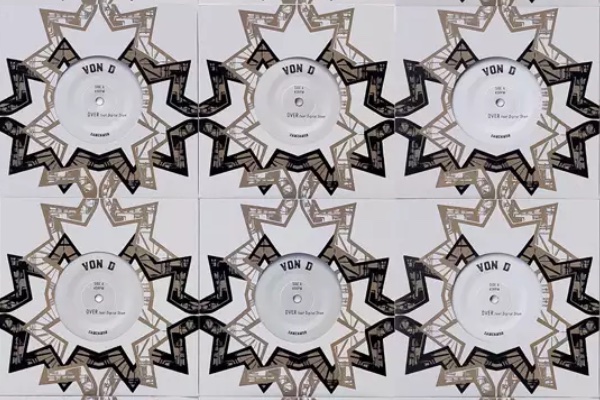 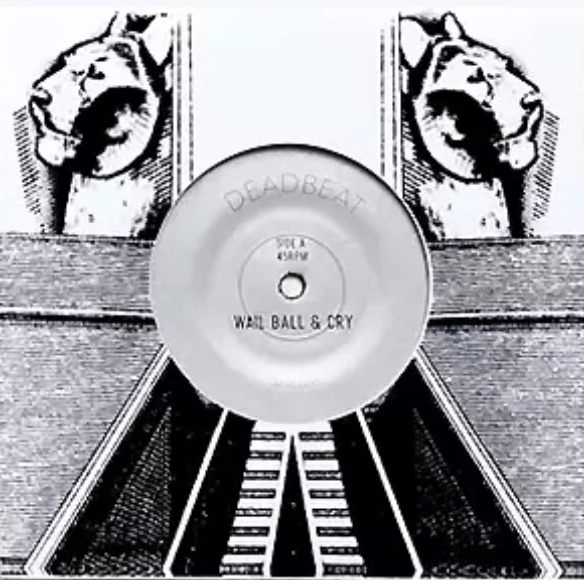 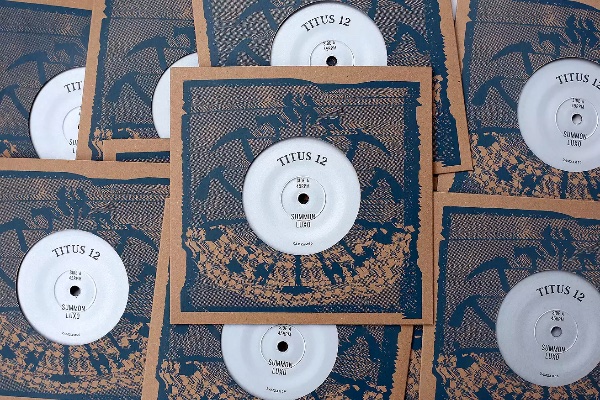 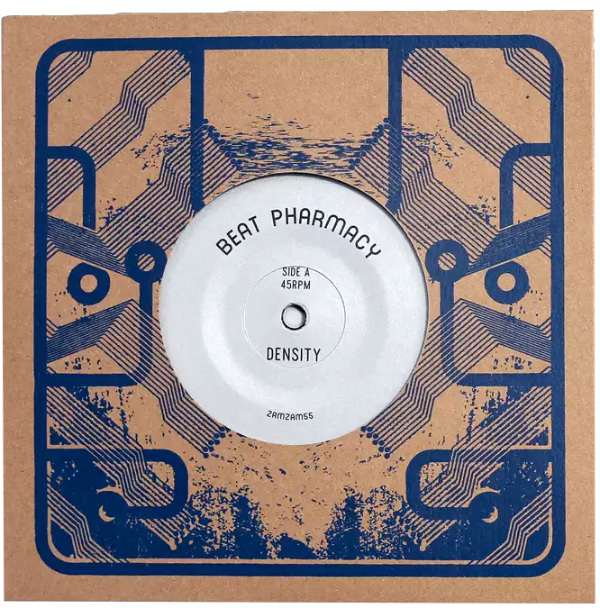 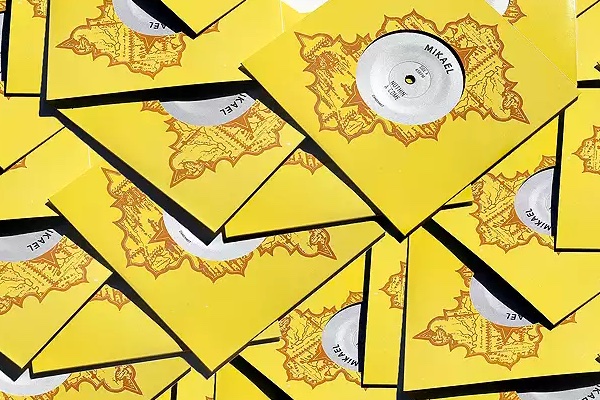 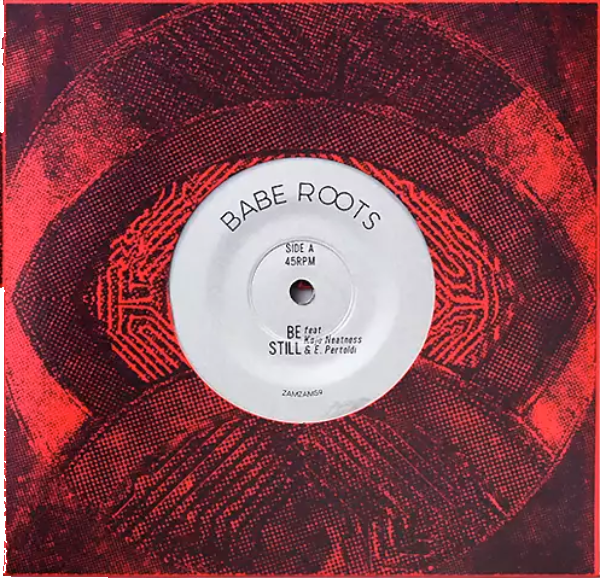 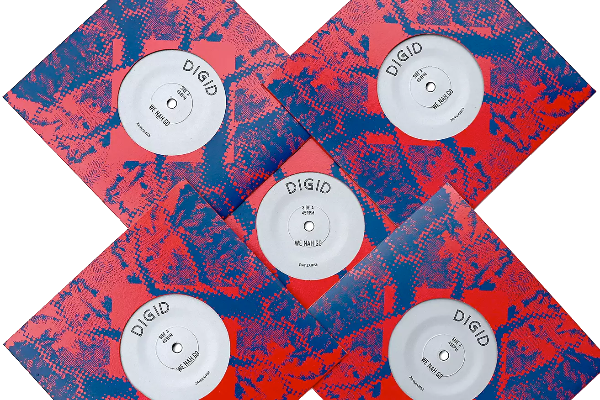 via the Stranger, Portland OR

Mighty fine creative agency Wieden+Kennedy call Portland their home, my daughter lives with her family in Springfield, a driving distance of 110 miles from Portland, and in the late ’90s, Portland became an unlikely node in the global circuit of dub music. The reason why Portland was one such corner is BSI Records, a label that was owned by Ezra Ereckson, Tracy Harrison, and Josh Derry. BSI rematerialized as ZamZam Sounds. It has the feel of a gallery whose world-class dubs are packaged in some of the most beautiful covers out there.

4 years ago, the brilliant James Bridle failed to define a new aesthetic from the pixelation that occurs on Google street view when people explicidly express their displeasure with the invasion of their privacy. Only now I discovered that Ereckson and Harrison have succeeded in coining a new aesthetic not only for ZamZam Sounds, but the entire music industry. Best art to come from music in a while.