Malcolm Gladwell explains where his ideas come from 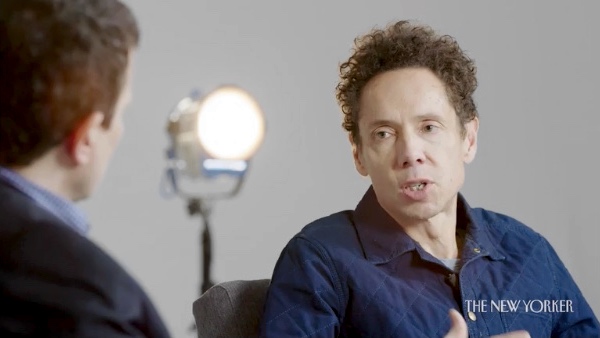 As so many marketing practitioners, I have arrived at the through ball template “The Tipping Point” to read Malcom Gladwell’s bestsellers. For a reader’s profile, I honestly have arrived here from favorite lectures of kids book series such as Enith Blyton’s Adventure series, Mark Twain’s Adventures of Huckleberry Finn or Jules Verne’s works, when I was still into devouring books.

I am consumed by the template, providing structure like a storyboard to well done, entertaining American tv crime series.

Authors are consumed with character und narrative, academic craft that is. Tales of rich experience, theory remains to fall by the wayside.

Gladwell centers his narrative around a sociological theory, a hunch, an assumption that is subject to the author. To all astonishment it is comprehensive and cleaner than elsewhere set forth guarantees to tension. 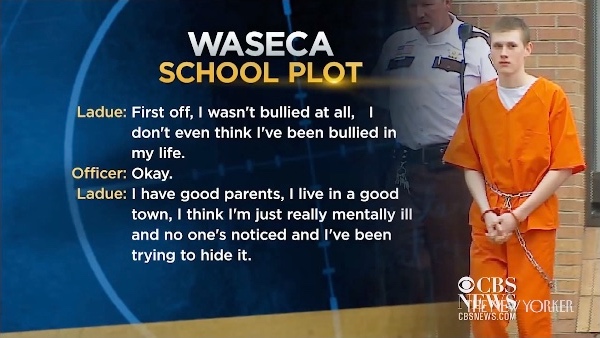 The American phenomenon of school shootings, which from a single focal point, namely the weapon, it is assumed, that their availability induces the output.

An open door may tempt a saint. Agreed on. But you cannot boil down a complex pernicious, apparently deeply rooted social phenomenon to one variable.

It’s the first time we ever had a case of a school shooter explain chapter and verse of what they were thinking, how they were approaching their… But I realised if you were just gonna reproduce his confession, first of all you are no better than a stenographer and you might as well just be linking to it, it’s too lazy to do that and you’re just trafficking in the sensational aspects of the case. You have an obligation to do more with it.

It comes with increasing age mildness to let a better man be a better man and since Gladwell won’t explicitly answer every question I have for him, I look foreward to his next book and keep listening to his darling voice in his podcasts.

People look for orientation and answers from authors and find less if any of it in conventional authors. Good for Gladwell. Not good for everyone else.