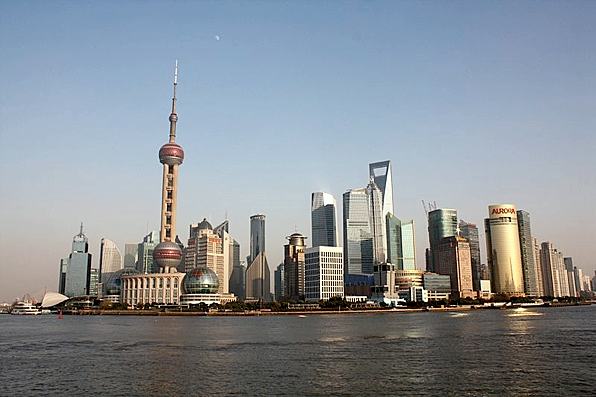 One of Madison Avenue’s legendary names has shifted its sights to China.

DDB (Doyle Dane Bernbach) in New York is moving its global creative headquarters to Shanghai. While DDB will continue to have offices in New York and elsewhere, it will base its chief creative officer in China. (Susan Krashinsky March 7)

“Move over New York, London, Paris. Hello Shanghai, Mumbai, Singapore” was CEO Chuck Brymer’s comment according to Julia Fuhr from the German trade magazine Horizont. Amir Kassaei who I know to be empathetic and likable pointed out to Campaign Asia, “This is not to say that other regions are losing importance, but it is a clear sign of how we believe the world and the industry will develop over the next few years.”

I have a liking for Amir and his straight forward naiveté by what I know from his digital footprint. He has been toutet German wunderkind and has a remarkable story of his own to tell.