Made up McDonald’s alternative facts 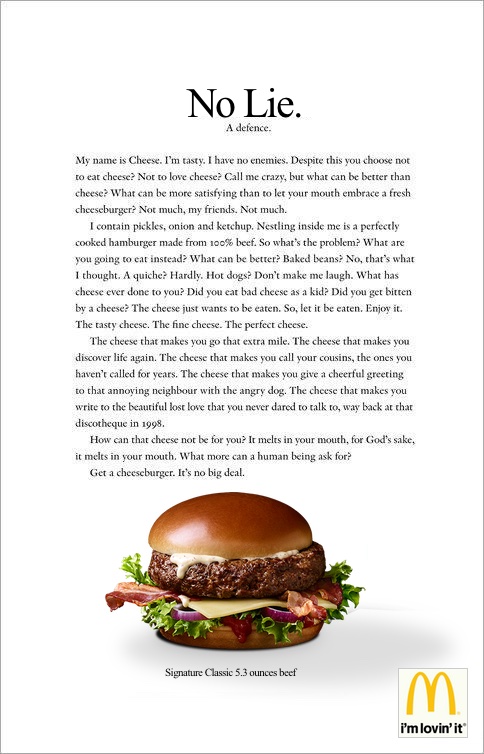 Alternative fact[1. Based on a beautiful ad by DDB Stockholm, written by Magnus Jakobsson.] 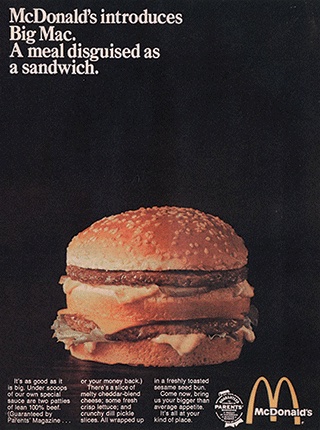 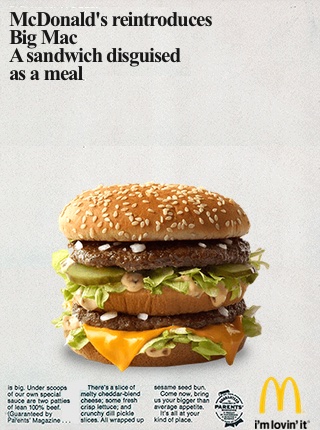 Fake news[2. Friend or foe. Who wants to know?]

Everyone stick to their believe system. This way it does not matter what is fact and what is fake. Friend or foe. Who wants to know?

Truth is, I went to McDonald’s three times already to get a taste of it’s advertised signature collection. It’s the restaurant across the Olympia shopping mall here in Munich. The scenery where 9 young Muslims from Kosovo where shot to death by a 19 year old Iranian running amok. An incident declared as non terrorist- or racist attack. What an unbelievable toll it must have put on the three victim families and friends. Don’t even want to think about it.

The new user experience is fine with me. I journeyed from one of the new touch screens to the young lady taking orders at a seperate counter. And from there to the standard pick-up counter where my order was already waiting on me. The meat (5.3 ounces beef burger) tastes spectacular and the less spongy buns are of help with the finger food. “I want to believe” and trust the splendid reputation German McDonald’s established with it’s local resources. The interior decoration is fine with me too. Frank Lloyd Wright for poor folks. It’s all plastic and ads a Safari kind of atmosphere. I’m loving it.