1996 - 2011
NeXT technology became the foundation of the Mac OS X operating system. 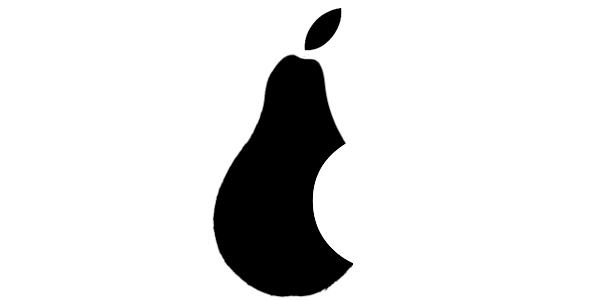 2011 - 2012
OS X Lion introduced memory leaks and made working with the Mac feel like working with Windows.
Frequent reboots neccessary to operate halfway efficient.
Some say it's never quite been the same since Avie Tevanian left.