“Love someone.” Your Sunday Song. 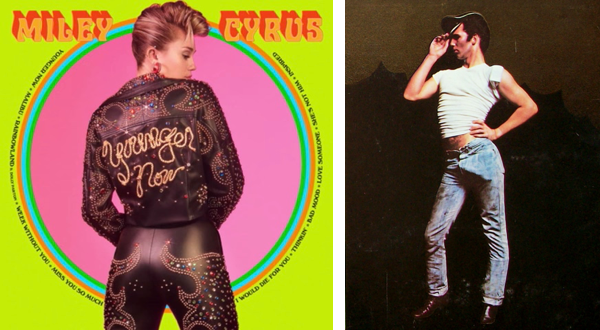 
While the world may seem increasingly divided and full of conflict, musicians in 2017 offered hope, solace, and assurance. Even though the observation is straight from Pitchfork, I can’t seem to find any of that in their proclaimed ten best albums of 2017. It reminds too much of grim club dub mix cds as they’ve been given away at the Soho Grand Hotel or designer hotels while in their hay days some time ago. Horrible. The reality is more sinister yet and profiteering.

What I like so much about Taylor Swift is her challenging, clever, cheeky look in her face, her new album looks fantastic, but disappoints even though its aggressive, lascivious display of craftsmanship. Her full embrace of modern pop feels sadly conventional.

I like to do a number of quick drafts
to get myself to dig into something.