I was very happy when I wrote this 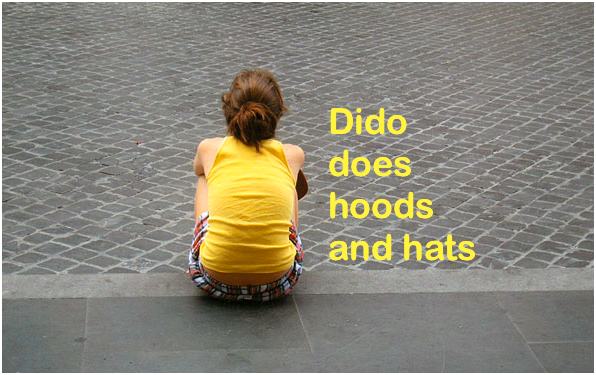 I spent a lovely morning, gazing at what Pinterest had to offer and how seemingly effortless fun it would be for a new generation of millineries make a name for themselves, with sparkling new ways of putting a hat on your head.

Dido will eventually have to make more hats.

She and her sister got it right the first time:

Exactly, its about the people wearing your hats.

Nike, after all a shoemaker, is the world’s greatest sports enthusiast. For Nike it’s all about the athelete, not the dollars and cents earned with every shoe sold.

Dido is the world’s most intractable handicraft enthusiast. For Dido it’s made by hand or it wasn’t made.

Dido is a stage designer at the Landestheater in Linz, Austria, with a millinery background, which may evolve into a start up of her own.

Developing a routine to handle the design aspects, to have pictures taken and the curating and distribution aspects, is learning by doing and a self explanatory load of fun.

Insights have a way of presenting themselves and provide direction for further proceedings.

Put aside all business aspects your silly father introduced, and make hats, have pictures taken of great people wearing them, then have them distributed using tumblr and pinterest like everyone else but with a difference.

Make use of the least pretentious, brutally simplistic themes and concentrate on curating your stuff.

Exclude people using words such as ‘stress’ from your list of prospects.

The Hood is an amazing product with lovely variables and real world practicality behind it.

Keep it in your pocket and resort to it, should the weather turn bad.

Try that with an umbrella.

Do a hood made of sweatshirt fabric and let Dov Charney, owner of American Apparel know about it.

Take shots with girls working at the AA stores).

Do a denim hood and let Levi’s, GAP Denim and the likes know about it.

Buy straw hats have Dido printed on them in large, yellow, all caps letters and go sell them directly at at this summers Linz art faires. Quick cash and good fun.

Cater to upcoming events such as the London olympics.

Ask family and friends to help you with connections. Perhaps this fine young gentleman, Craig Coulthard, I remember fondly from Liz’ wedding, can be of help with pointing you at influential people of the London olympic committee?

You’ll need a spec sheet or a few lines addressing why you are convinced this to be good practice, a photo, and you need to send the mail out without too many thoughts behind it.

Don’t wait to hear back, go on to the next.

How Dido makes a difference

Start with continuity and never stop. Thus far you have been insisting on doing what you do. It’s your sense of purpose and strong belief that makes everyone believe in you.

They build trust and invest in what you believe in so intriguingly.

Watching your delicate hands do the work is charmingly convincing.

Yet distributing videos of your hands doing the work will only contribute to convincing the world of your craftsmanship.

You don’t want to sell a craft, you want to start a movement.

Continuity and collaboration will get you there.

Making your stuff distinguishable will help.

The yellow tartan will work hard to achieve this for you.

Having a different kind of label would help as well.

How about a small enamel square label stitched onto everything you produce or put your name on? 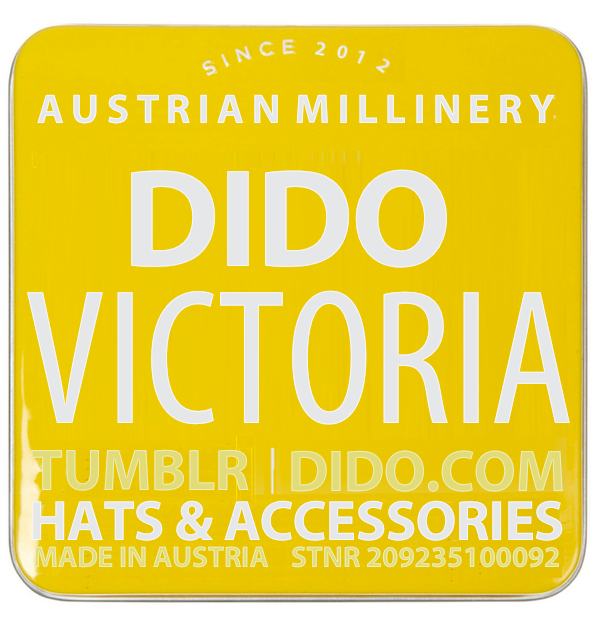 Square enamel label
You feel the enamel when wearing a Dido hat. (When it hurts, it's a Dido hat). 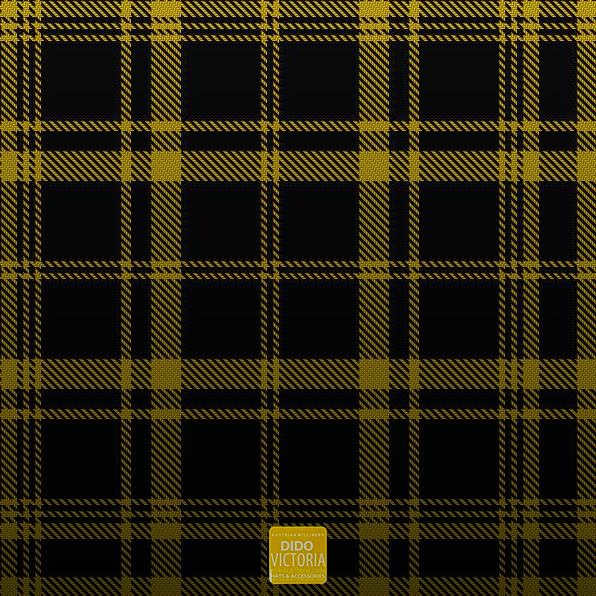 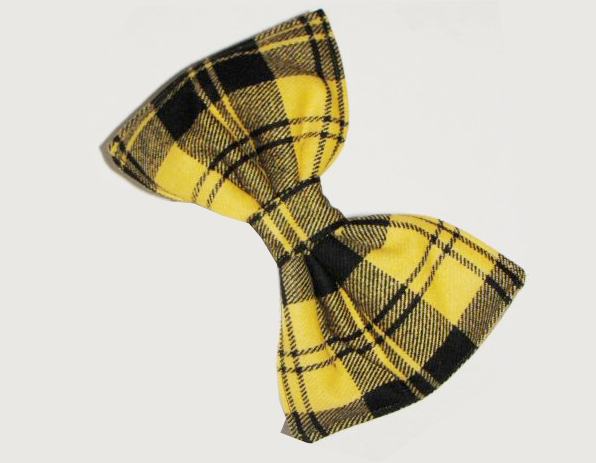 Branding in general and your branding in particular

It’s not a logo that distinguishes a brand from its competition.

It’s the brand’s behavior that makes a difference or not.

Replace corporate identity with self-understanding or better yet, with the meaning of the German word Selbstverständnis (the ability to understand ones own actions), and you have comprehension of what top paid marketers can’t seem to get a feel for.

It’s not being set or restricted on specific type, you will notice that we are using different typefaces and even different shades of yellow yet it has Dido written all over it. Hello Beautiful. It’s the nice ring we love to hear, that results from your behavior and personality rather than old world brand identity constraints. 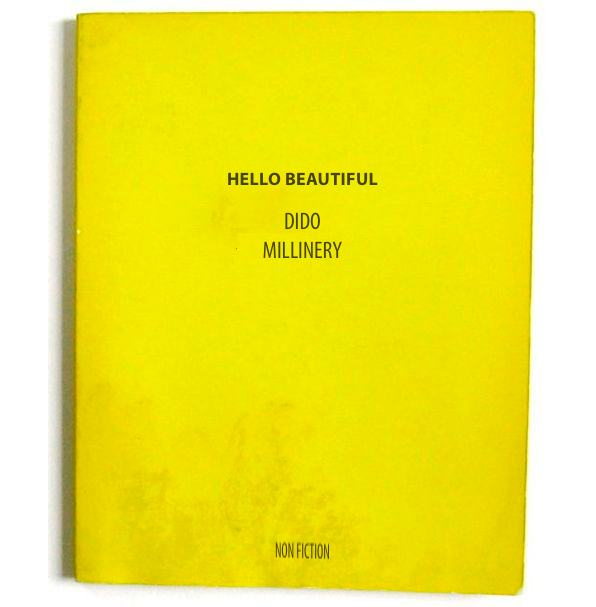 With continued support of co-believers, we'll have some non fiction to write. 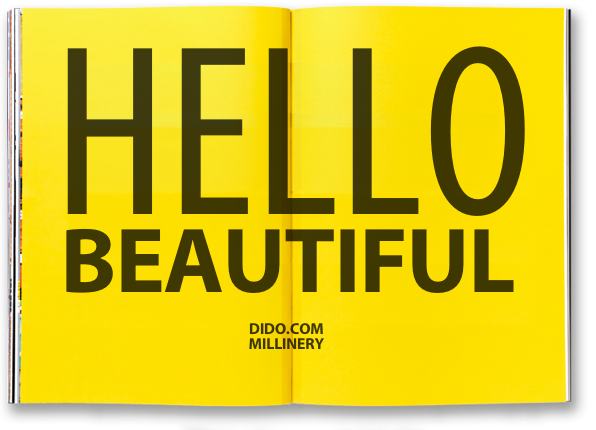 Some time soon, opportunity for an ad will present itself

Oh and here we have another milliner from Lakeland, Florida: Gigi Burris.