“I want to be left alone” 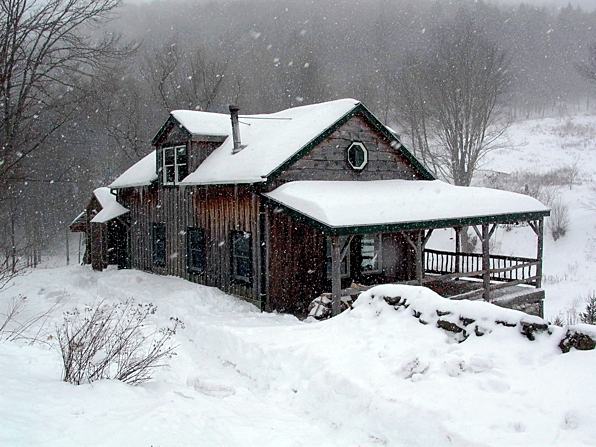 Quiet:  The Power of Introverts in a World That Can’t Stop Talking.

If you are like me you need a lot of time to your own. 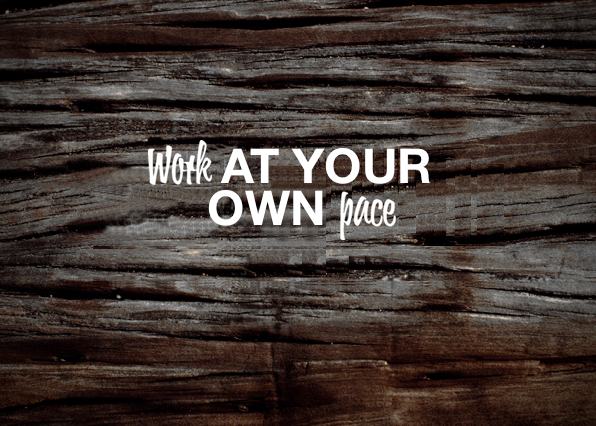 More often than not, ideas and solutions present themselves when we least expect them. They come at you when your mind has taken you elsewhere. A German saying goes: “There are those who receive from God while asleep.” This may well be closer to anything feasible than what you get from brainstorming. A silly idea to which ad agencies have reverted when nothing seems to give and which in my experience does little more than consolidate plenty of forced ideas, which are then left to me for sorting out.

Let’s stay with the idea, which more often than not presents itself to you from seemingly nowhere.

After the idea has been checked for its usability and campaignability from the different aspects of strategic application, rapid development is recommended. Proverb: One should strike while the iron’s hot.

In the new broadband world,
brands compete with life,
not with one another

Besides the great brainstorm swindle, Susan Cain aims to bust the myth of groupthink with her new book. Learn why solitude is a catalyst for innovation, why we must avoid Facebook’s ‘creepy’ cult of transparency and why to give due credit to introverts in a world in favor of group dynamics.

To do good honest work, quiet solitude provides a more welcoming environment for complex thinking in support of the lone genius.

When a German in New York was so kind as to show me around Bob Greenberg’s RG/A in the mid eighties, a developer had turned his workspace within the spacious floor into a tiny sheetrock compartment, with just enough space for a desk, a computer and camp bed.

Developer in midst of a train of thought would lose the flow of complex thinking if pausing.

A magical process for which anything from outside the head is but a contra productive disruption. 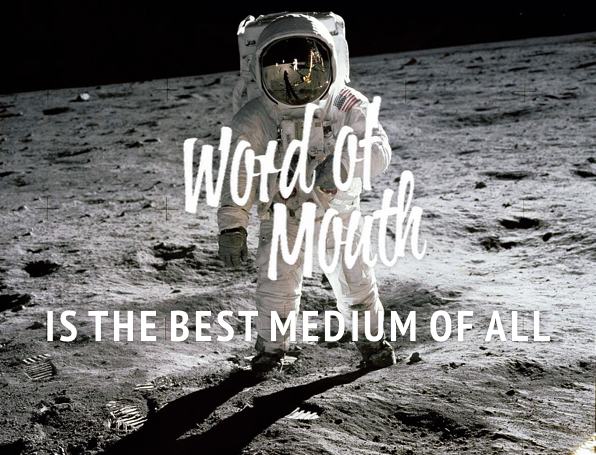 Bill Bernbach – via peach.at with compliments

The change in consumer behavior is a result of solitaire interaction of humans and the web, by which people are left alone with their thoughts and decide on their own, without the influence of friends, family and coworkers or bosses distracting from ones own agenda.

What an oximoron it seems for the web, to have reenacted sharing amongst people, and that it has brought us back to the normality of a small town marketplace. by which it became understood that everthing new is but a mashup of the existing.

As a kid, I was convinced, that all creation was exclusively an act of god, certainly not the business of us humans, our governments or corparations. Our playground was one of sorting out creation, and remix to our liking and best use.

The web is the promise of permanent proximity (Prof. Peter Kruse), it serves as a backbone for democracy and economic growth.

The discourse does not concern of a civil war between off- and online it is much rather of great concern to foster a healthy competition for which country will become innovation nation above all.

Which great nation will make the best use of new technologies and bring betterness and goodness to their citizens?

Currently the flourishing fantasy or bizarre expression (Netizens, you will lose the battle!) by Ansgar Heveling, a politician from Germany’s christian democratic party, has immediately been set straight by a less fictional and more factual copyright article by Lawrence Lessig: The vietnam war of the internet.

The definition of ‘mental property’ has yet to become feasible and graspable for the general public. A refresh is certainly required.

While at it, a ‘European identity’ has never emerged and requires serious fostering.

Brussels can’t expect a New York visit and being called Euro trash from Europeans to get a feel for what European could mean.

Even worse, what does the first amendment of the German constitution, ‘Human dignity is inviolable’ mean, now that Germany has dropped the idea of its socioeconomic fundaments in the face of Hartz IV?

Does all and everything require updating these days?

As for copyright, it should help to take a long hard look at Creative Commons.

Find another nice read from Jim Carroll, Chairman, BBH London on the underestimated introverts and why I cry a lot lately here