“I can’t believe he said that” 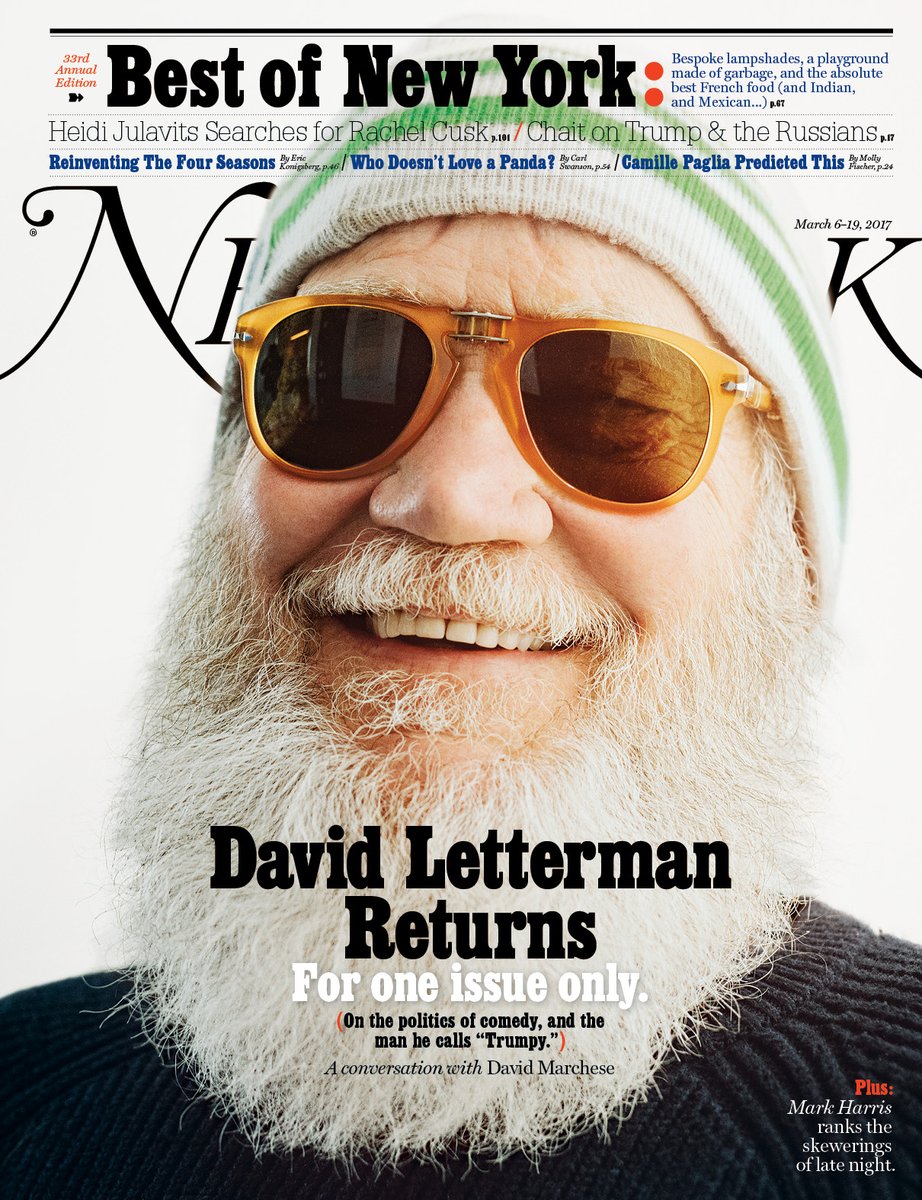 Schlüsselwort
It’s a family. The Wassersteins.
Say the head of the family, let’s say his name was Larry Wasserstein. If Larry behaved the way Donald behaves, for even a six week period, the family would get together and say, “Jesus, somebody better call the doctor.” Then they’d ask him to step down. But Trump’s the president and he can lie about anything from the time he wakes up to what he has for lunch and he’s still the president. I don’t get that. I’m tired of people being bewildered about anything he say: “I can’t believe he said that”. We gotta stop that and instead figure out ways to protect ourselves from him. We know he’s crazy. We gotta take care of ourselves here now.

Dave by way of this isn’t happiness™