Before the world was big, music and other art genres where
not contributing to disorientation as much,
but helped the people better understand their world. 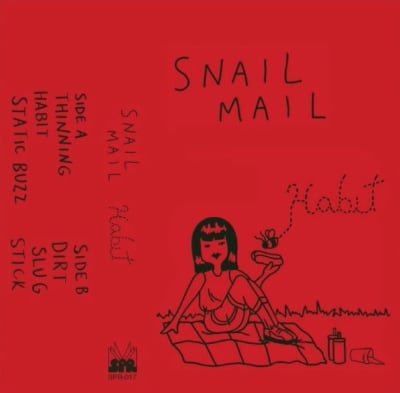 Snail Mail’s striking debut album is emotionally wise, musically clear, and encompasses the once and future sound of indie rock, says Ryan Tomba in another laser sharp write up on Pitchfork. And he’s right, what’s so interesting, is Lindsey Jordan’s sincerity and guitar play. As a leader in the next generation of indie rock, the ones who are keeping the genre’s honorable ideals alight while continuing to expand its purview beyond straight white dudes.