Broccoli is one of those things that seems to have faded into memory just a tad short of being restored to create new meaning.

The first association that came to mind was how amazed and astonished I was, when I got a first glimpse of Mickey Rourke in the wrestler movie. An actor or memory thereof that was vividly existing in subconsciousness and just needed a poke to jump back into existence in vivid color and images.

Wasn’t last century’s awareness advertising all about recalling memories in the first place? 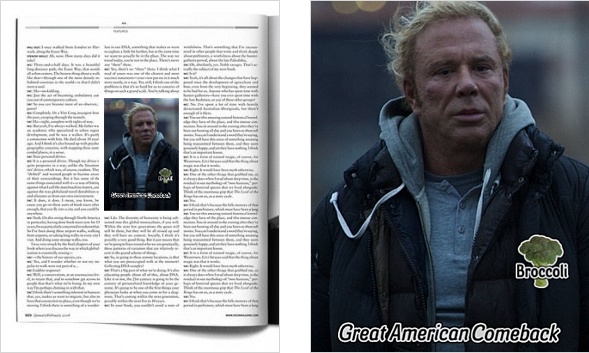 This however is not about creating awareness for Broccoli as it would have been in the old world.

This is about bringing Broccoli into the new world.

There are many ideas out there and fewer insights. An insight requires an experience had, something must have been accomplished before you can arrive at an insight.

Much like the conviction Mrs. Michelle Obama had to arrive at, before she could claim broccoli to be her favorite vegetable.

And it doesn’t take an idea so much as it takes an insight for Broccoli to continously create new meaning for its brand.

“Broccoli is President Obama’s favorite food” is a charming headline and singular idea, but without insight it can’t evolve and become a long idea.

Food is the new rock ‘n’ roll but it wouldn’t be without the cultural insights and conversations it creates.

The broccoli story we aim to tell is not one of ideas and awareness – it is one of fostering insights and help with the cultural environment mandatory for even thinking of having a come back.

Broccoli becoming a champion for insights not ideas.

Place your bets on promising cities, counties, communities, people and products likely to have a comeback (or start-ups serving a city’s comeback) and get involved early on.

Be radical. Go out there. Set up your comeback field troops to help people and products actually turn things around for the better and have the press and blogs share the insights. Then move on to the next. 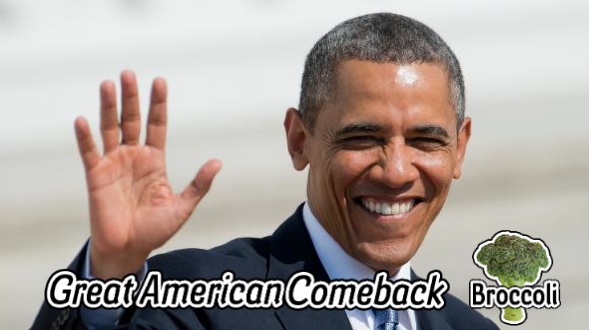 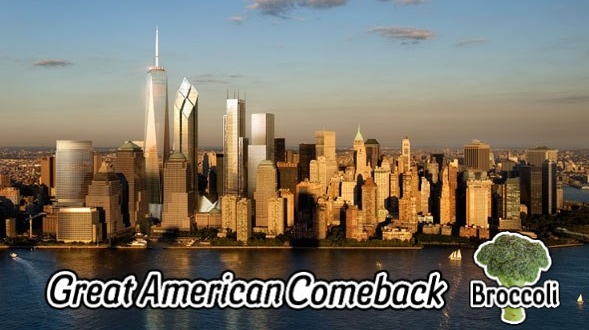 Need a great number of insights asking to leave a dent in the universe? 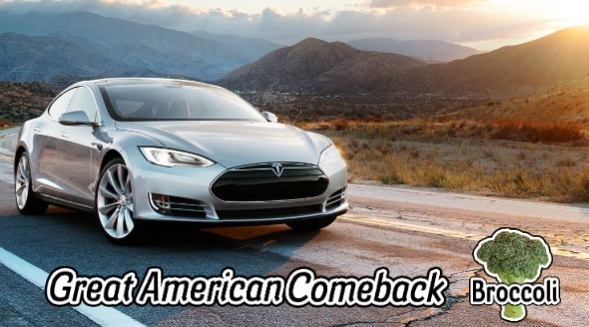 Need better design than what German cars can deliver?

Being found vs. being sought

There are proven strategies that generic products can use so that they’re more likely to be stumbled upon by someone searching. Name your new book with all sorts of keywords in the title, for example, so it organically ranks higher for those very keywords…

Nice to be found. Essential to be sought.

This was always a good idea, but in a post-search era of mobile and social, it’s now the best idea.

Seth Godin had this insight today. 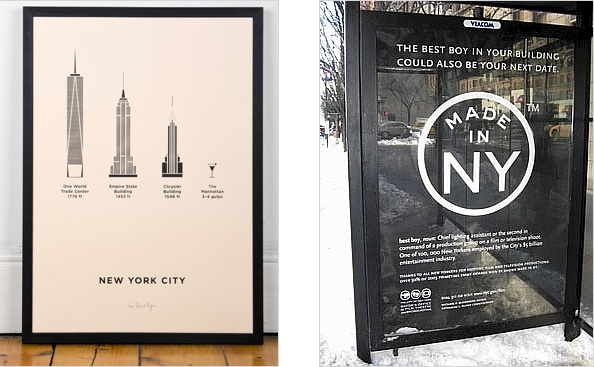 Use your imagination and invision the Broccoli Symbol added to the supporters.
Symbolism can play a huge role.

Only now can we move on to chains of small ideas to create the needed long idea. Thus far it looks like a big idea, which is not what the sharp V&S briefing asks for.[column width=”45%” padding=”5%”] 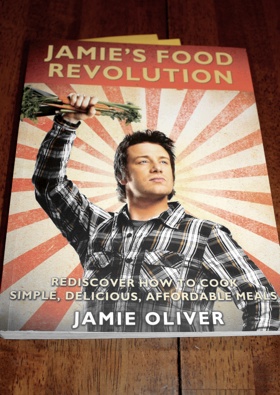 Rather than doing what Andrew Zimmern or Anthony Bourdain do so well in combining adventure with food experiences, Broccoli may want to come up with a concept of their own for their tv documentary series, combining entrepreneurial insight with the vegetarian experience spearheaded by broccoli.

[My spouse has achieved a great reputation with her food blog and is readying pilots for getting her tv documentary aired, perhaps we can talk about that, since the discovery of new talent may be even better than tabbing into Jamie Oliver, Gordon Ramsey and the likes.]
[/column][end_columns]