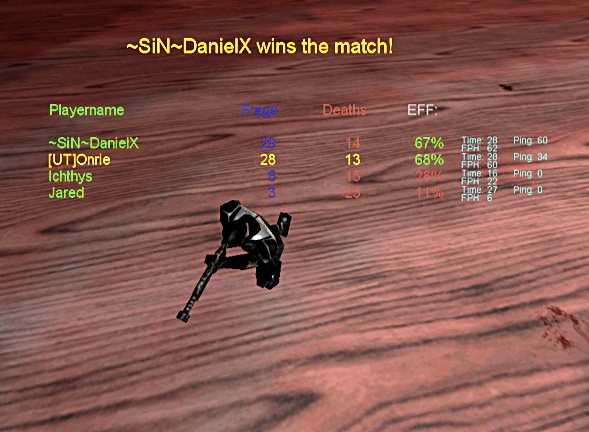 ~SiN~DanielX, a new SiNNerZ recruit is breathing up my neck. 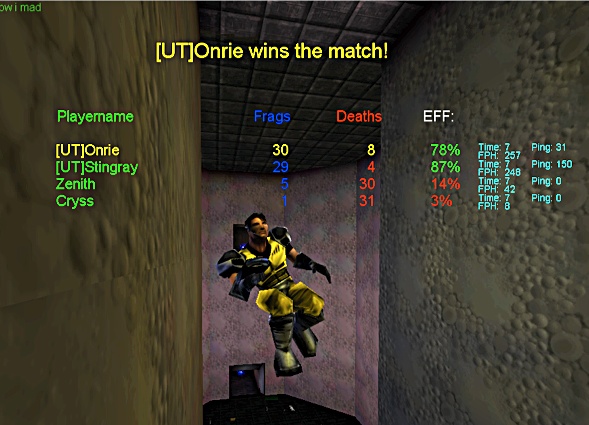 New appearances by Sergeant at arms and ~SiN~DanielX, both outstanding ESR sports. Need help with ~SiN~DtanielX, another one on one would cause a heart attack. Need Maehsi to step in and take over.

As for Sergeant At Arms, I can’t tell who he is, maybe Carnegie? Can’t say, Ultrox? (evil Laugh)

Good to see Stingray make it through the ice hockey esr map, brave man, respect, he is growing worried though…