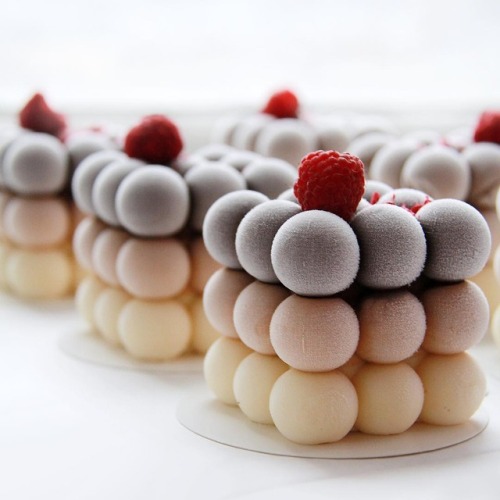 What Germans are now having for dessert is Germany. All that apparently everybody wants now is their lady chancellor for breakfast lunch and dinner. Now that the world is looking up to Germany in awe, which the country have their first lady chancellor to thank for, they now want her dead. For no good reason other than desperately wanting different.

In the routine re-election of the union group leader after the first year of a legislature, the publicly unknown Ralph Brinkhaus replaces the confidant of Angela Merkel, Volker Kauder, after 13 years in office and against the explicit will of the chancellorette. Nothing less than a landslide are the results of what has happened in Berlin, as it causes all these people who so urgently want different, to now share the view with Germany’s successful AfD, the far right-wing party suspected to maintain a good number of Nazi members.

Meanwhile here is a recent shot of Germany’s lady chancellor presenting her shortly after the landslide with a caption reading: “Here I am fresh as a daisy.”