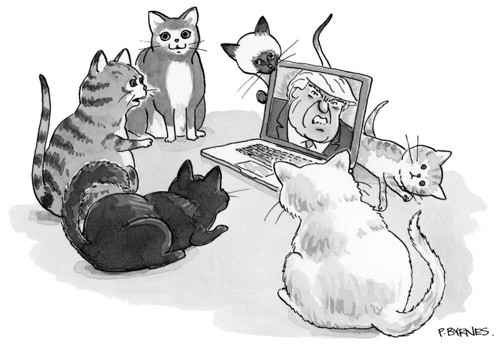 6 things German marketing will definitely get wrong in the elections

bvd coca cola via Adweek
Christine Birkner reports on how Coca Cola reflects on adopting a global template for advertising. A pattern to consider for the Germany brand and the upcoming election campaign: Unify don’t fragment. You’ll want to adopt a European, if not a global template for your September campaign..

–––– Best regards to the team at the engine room of the Konrad Adenauer Haus in Berlin, Chancellor Merkel and Stefan Hennewig ––––

In 2005, I got to know the CDU election team at the Konrad Adenauer house in Berlin. I was the chief creative on the agency side (McCANN) handling the campaign. The idea that came up around such brief meeting to establish podcasts with Angela Merkel contributed demonstrably to the success of the campaign.