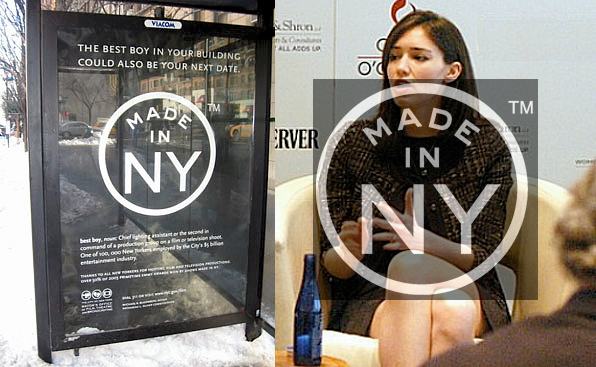 Rachel Sterne who seems to know how to connect the dots

A sure sign that New York City has reached a tipping point at crafting its future brand as leading digital metropolis.

It’s been little more than a year (Feb 2011) since Major Bloomberg appointed Rachel Sterne as Chief Digital Officer of NYC as one of many measures to make it happen.

It’s official: You don’t have to set up shop in Silicon Valley to be a “digital company” anymore.

Here’s an interactive info graphic comparing the valley to the alley. 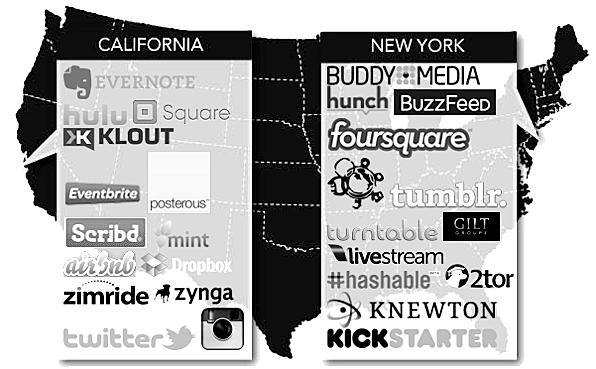 Just in: “NYC is the hot destination for startups, the way Paris attracted drinkers in 20s & Portland attracts gentleman farmers”