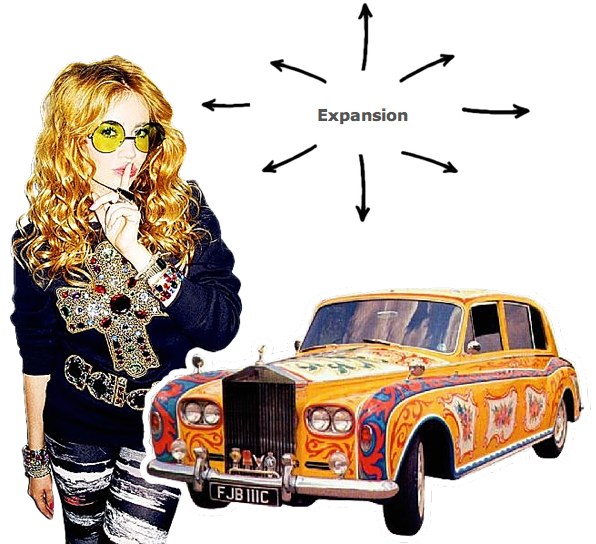 Springtime not only for Hitler

Unlike the German expansion in the 1930s this is about personal growth, careers built on publicness and it is happening now.
Suddenly everything I have been paying attention to is on the move. German mtv hosts can now be seen outside the bounderies of their mtv home studio settings. Joko Winterscheidt for one, puts his emphatic voice to good use for tv commercials and fills his pockets with ad euros for the latest razor blades.

[/column]
[column width=”33%” padding=”3%”]
European song contest winner Lena Meyer Landrut stars in automotive tvcs to help get the Opel Corsa talked about. Palina responsible for mtv home’s secret sauce now has a show of her own with MTV competitor Viva. Markus Kavka another die hard mtv hero has long extended his reach with „Number One‟ for private network Kabel 1. Simon and Budi are camouflaging their drug lord identities with harmless fun and jamboree for GameOne and are looking foward to a unprecedented popularity in the cross-media power mix. The current generation of German media stars has decidedly moved into the fast lane. Sweethearts who have understood how to extend their reach across the borders of general media. Now that kids are doing so well, concerns are raised with the parents.

The kids are all right. What is with the parents?

Grown up professionals remain stuck in debates for quite some time now. The post-digital age has finally surfaced seemingly forgotten truths:

Helping people get through the day is practically all there is to it.
[end_columns]