Europe’s wicked small car legacy. Can it be carried on?

The small obscure, European
microwagon is back

In movie classics, you see Europe’s streets dominated by mopeds, funny small trucks, ladder coaches, scooters, and pedestrians as we would need them in the meanwhile, in an environmentally friendly version.

Not BMW nor Volkswagen, but a father-son three’s company steps in to bring back the European microwagon.

A story not without drama, but thanks to enthusiasm and improvisational art the Microlino is now in series. 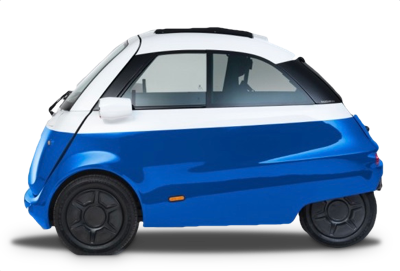 The Isetta, a European classc
has returend as e-vehicle,

This year, series production starts at the company Tazzari, near the city of Bologna in Italy. Of the 6,500 reservations the famiiy exprects to ship at least 60 percent. 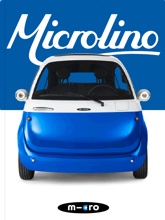