Immediately following the urban unrest in London, three interns of London creative agency BBH, Björn, Sophie and Omid, had the idea to try help 89 year old Tottenham Barber whose livelihood was devastated in the riots.

Aaron’s business was ransacked but he had no insurance, and at time of writing the project had raised over £27,000 to help him out

With support from the BBH Barn programme, that’s designed to “expand and mix both the power advertising wields and youth’s inherent energy, then channel both for good”, Björn, Sophie and Omid, published a blog and filmed a video interview with Tottenham barber Aaron.

With your kind help, the three aim to raise money for damage repairs, to allow Aaron to retain his barber business for years to come. Check out the Keep Aaron Cutting project and help with a small donation if you like. Every little helps. Via Neil Perkin’s Only Dead Fish. 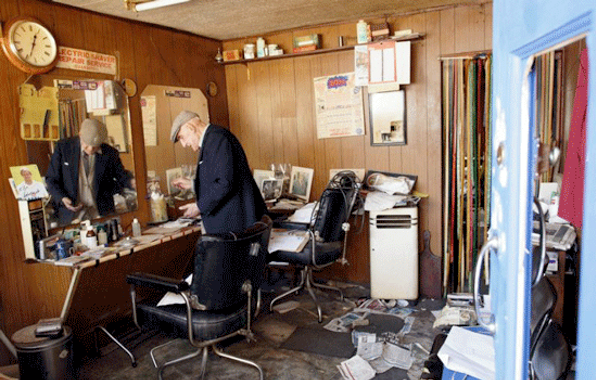 Not our thinking changes our doing, our doing is changing our thinking. Less prosaic this could mean: Just do it.

By means of what emerging technolgies hold in place, we can now create facts by doing little things. It’s often easier to take on responsibility by just doing it, than all the words explanations take to convince others and reach consensus. Economy and politics make use of Nike’s claim to mobilize the troops and public opinion. Alas for politic and economy it remains true: Easier said than done.

To act responsibly, does not mean to reach Konsensus, it means to create facts that make the life of others and our own better. 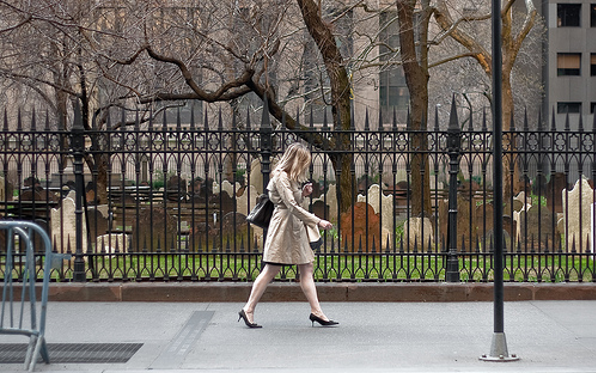 It is neccessary for both, businesses and politics to create projects for whatever betterment in such a way, so that claim and fulfillment are realized at once. I belief this to be the art and craftmanship we need to exercise to gain or regain trust. Promises and their fulfillment can only be exhaled in public in a breath for it to take effect.

Apple Inc. keep their secrets notoriouly guarded, until the day, when a new product is introduced on their homepage. A world class innovation gets introduced nothing less. Something radically new.

With Apple, claim and fulfillment get released in a breath. The same Holds true with the neighborhoos butcher, he won’t hang the meat in the window unless its for sale.

Björn, Sophie and Omid, our BBH interns, do as Steve Jobs and the neighborhood butcher would. Promise and fulfillment make a public appearance at once. With your involvement, barber Aaron will be a happy man come Monday. 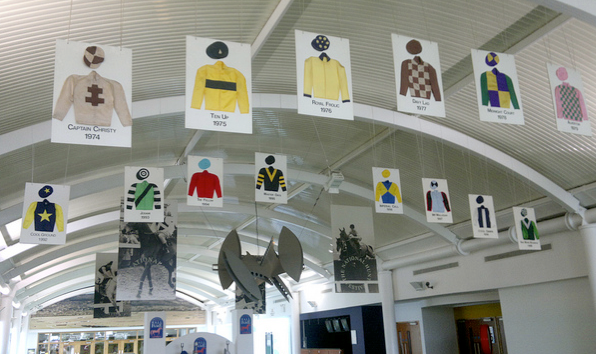 Cheltenham racetrack (c) Good for nothing

The Race is on

Timing is everything. What keeps politics and businesses from doing good and regaining their trustworthy?

The jokey wins the race, when he presses his body close to the horses to reduce head wind. Head winds business and politics are facing when not making involement available to stakeholders from the very begining on. Jokey and horse make themselves small to win the race.

Business leaders and politicians can create likewise dynamics, if only they could keep quiet until the day they can demonstrate promise and fulfillment in a breath. Just like the butcher, Steve Jobs, Björn, Sophie and Omid did.

A whee bit of attention and openess and ist easier done than said.