Each of us, All of Us 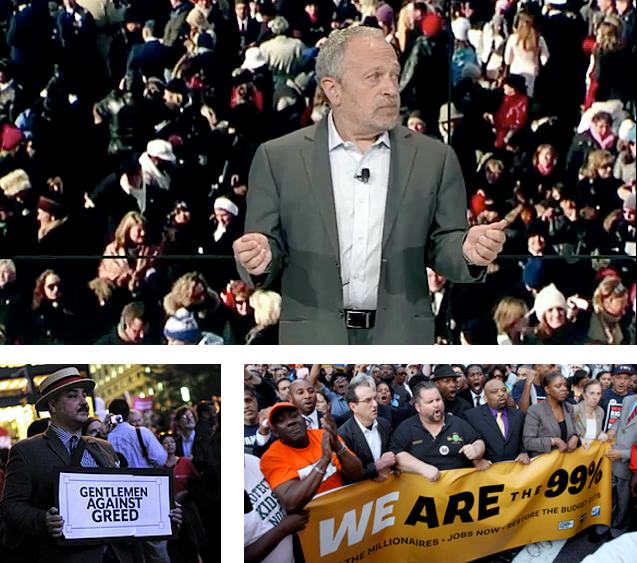 In Edward Boche’s words who brought us here:

The brilliant Robert Reich on us and them. He talks about why we can’t (or won’t) solve unemployment or address poverty among families with children. Reason? Us and them. They are not one of us. They are not in our community of concern. They are not people with whom we share interdependency. Too bad he’s not running the country.

A good 15 years ago, I noticed an automobile which I could not identify by brand or make somewhere around Miami, FL.

It was then that I became aware of the great divide of have nots and have alls and the decline of anything in between. No manufacturer would invest in building such luxury car without a clear concept of a new consumer who could afford to buy it.

On the downside the western world is becoming the third world, we used to feel superior toward. Here’s a tumblr blog making it visible, called WE ARE THE 99 PERCENT. Brilliant photo stretch here by the Atlantic.

It’s the zeitgeist from 15 years ago catching up with us.

Make no mistake, you will most likely not be one of the one percent.