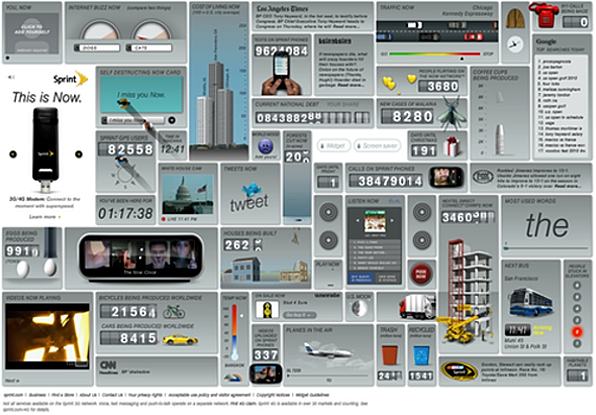 Shortly after I was born a black sheep equipped with orphan optimism, I knew that if my mother would ever sent me to art school, I would arrive there knowing there are two ways of designing a great ad: 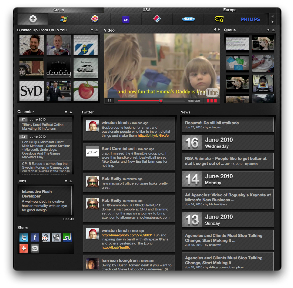