First black super hero encounters an enthusiasm
not so often sparked with the American audience. 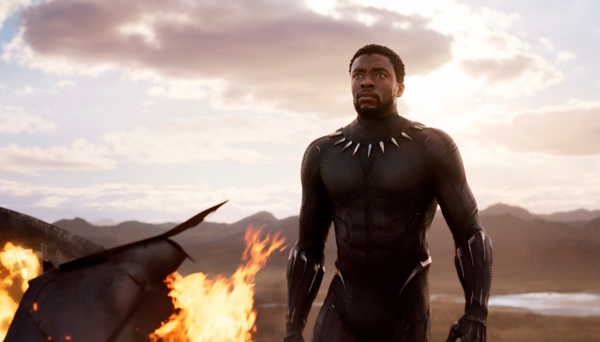 Chadwick Boseman in a scene from “Black Panther,” in theaters on Feb. 16, 2018. (Marvel Studios/Disney via AP) (Associated Press)

For a white audience, it has never been and still is not imaginable to not ever see their fellow caucasians in a movie, poster or magazine ad.

Chris Thilk evaluates Black Panther over at Adweek as the most important film of this year. He indicates inclusion as driver for change. It’s the production costs that is as risky an investment as that of any blockbuster movie. The films near exclusive black cast and the royalty the story demands which implies a change to equality and justice.

A particularly big lip plate is highly regarded
with the Ethiopian people of the Mursi. 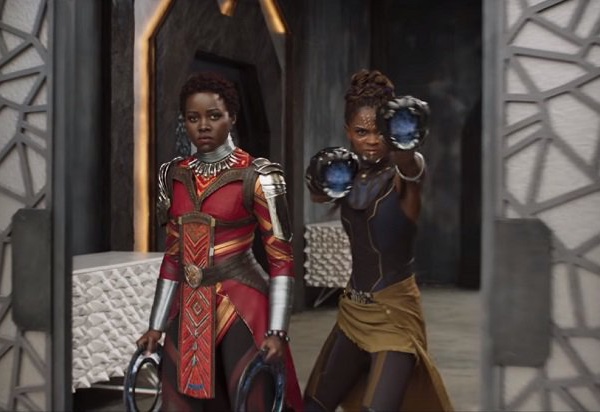 “After the events of Marvel’s Captain America: Civil War, King T’Challa returns home to the reclusive, technologically advanced African nation of Wakanda to serve as his country’s new leader. However, T’Challa soon finds that he is challenged for the throne from factions within his own country. When two foes conspire to destroy Wakanda, the hero known as Black Panther must team up with C.I.A. agent Everett K. Ross and members of the Dora Milaje, Wakanadan special forces, to prevent Wakanda from being dragged into a world war.”

Black Panther carries the hopes of the global African diaspora. As Aamna Mohdin and Lynsey Chutel write, “Black Panther has always carried a heavy burden—the only black person at the table (fictional or not) usually does.” They explain how the “burden of hope” is already receiving prominent mention in early reviews, which “suggest the film is not only a “game-changing movie” for Marvel, but also well on its way to becoming a “defining cinematic moment” for on-screen racial and gender representation.”