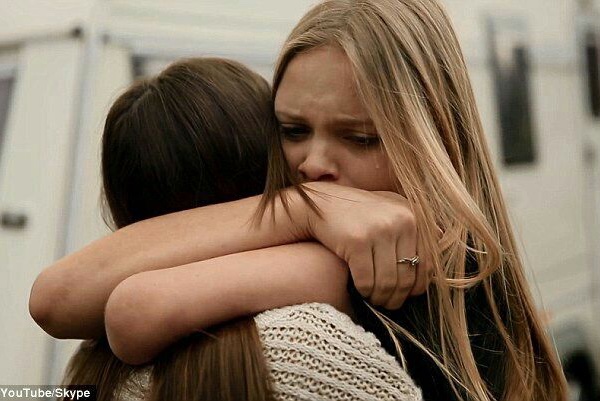 Even though as well done as is this campaign fighting homophobia by one of Germany’s most profitabel agencies in Munich, it appears that advertisers have no problem as long as it gets them into the conversation. An overpowering subject like the barbaric atrocities of Nazi Germany comes in handy, be it of bad taste and disrespectful.

The participatory part of the campaign, where people can truly be absolved of blame or collective guilt by a post or expressing their empathy by a quick thumbs-up-click or money transfer may increasingly strike you as a bizarre collective ritual.

Would not a present day documentary focused on nothing but LGBT atrocities taking place right now be as effective and more true to the cause?