fake news websites with fake anti-Trump narrative to get a filmtalked about.

alternative facts
According to Chris Thijk, Fox has now appologized for the inapropriate promotion. The fake news website has been discontinued. 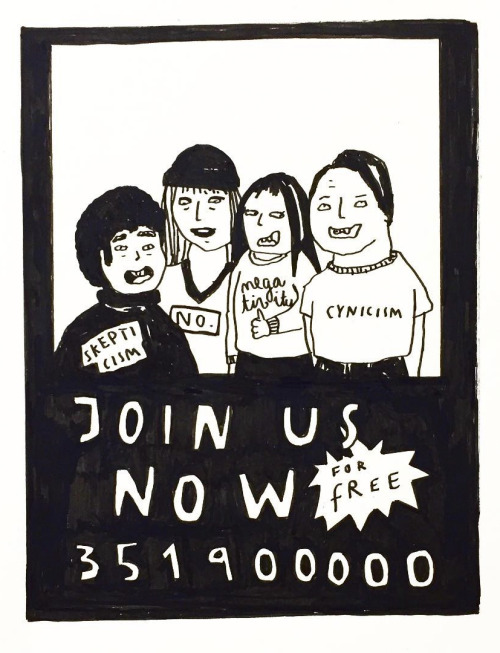 What is happening all over the world?

A dominant, liberal elite including the liberal press is accusing the US President. Not of something the President did but what they fear he will be doing. How does this differ from previous Presidents new in office?
We now live our lives n media while with previous Presidents we lived a normal life. One without the media extension.

An international liberal elite fears to lose their dominance and demonstrates bad behavior. The bad behavior they accuse the president of. 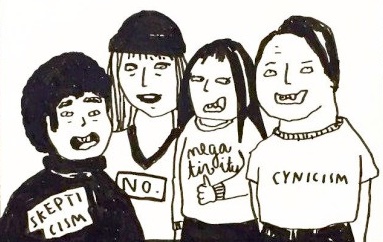 A lifetime I am consumed with and wonder what sources the next Nazis will spring from. How the next fascist groove thang will come about.

I must have had a more conducive progress in mind to come about with the transformation. Not a transformer as he appeared with Donald Trump.

I urge my socialist friends to hold back with their scorn. See first if work gets returned. And if money goes into the pockets of the hard working people. 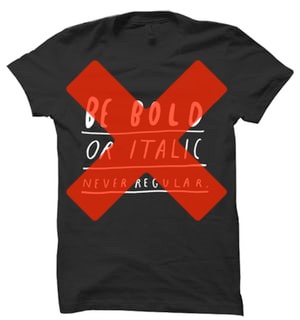 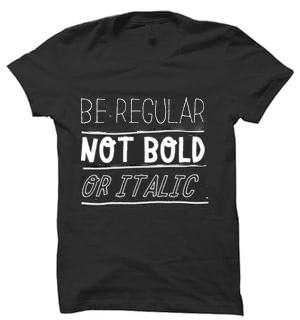