It is irresponsible to sell old world media to new clients. Alas, this is what I see ad agencies, big or small do, all across Germany. They are messies who cling on to what they were successful with prior to the social media revolution. And it is their business model today. They sell non dynamic websites as dynamic. Sites that can’t ping and sites that are not sociable enabled. They are as effective as the fart of a caterpillar.

‘There’s not an industry in the world that wallows in nostalgia as much as advertising’ says Ajaz Ahmed from AKQA in a current video by adweek from the Cannes Lions (see below). There are still enough businesses out there who are late on adapting to our post digital times, they are inexperienced and insecure when asked for their URL. They then walk into a wisecrack at the corner, who offers them a website no matter what. I know of only 2 agency credentials sites using wordpress, that of Mullen and that of MRM Worldwide. Businesses go here for five questions to ask your next agency. 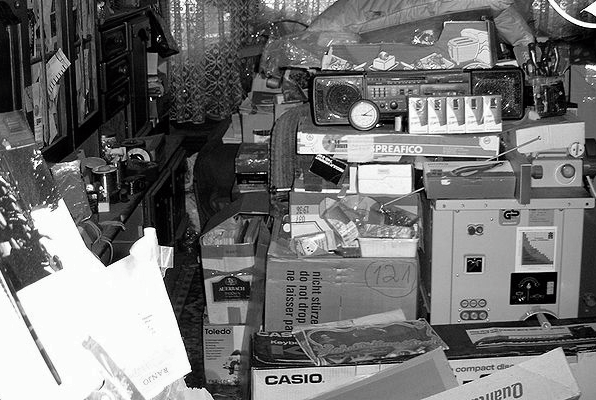